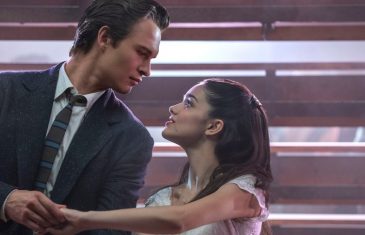 Steven Spielberg’s critically acclaimed West Side Story sang off key in its domestic debut with a subdued $10.5 million from 2,800 theaters, but the closing song has yet to be written regarding the musical’s box office fate. Heading into the weekend, 20th Century and Disney had hoped the big-budget event pic  — which hits the big screen 64 years […] 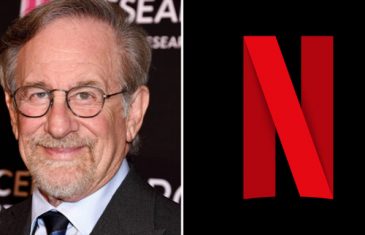 What a difference two years and a global pandemic make. Steven Spielberg, who a couple of years ago was quoted — his camp maintains he never said it or anything he might have said was severely taken out of context — drawing a clear line between theatrically released films and streamer films, has berthed his Amblin Partners into […] 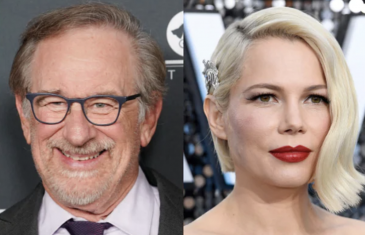 Steven Spielberg has found his next directing project as the filmmaker will direct an untitled coming-of-age film loosely based on his childhood growing up in Arizona. Four-time Oscar nominee Michelle Williams is in talks to star in the project in a major role inspired by the filmmaker’s mother. Although plot details are being kept under […] 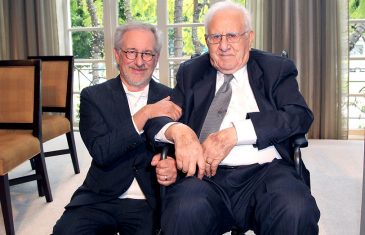 Arnold Spielberg, a pioneering computer designer who encouraged his only son, Steven Spielberg, to become a filmmaker, has died. He was 103. Spielberg died Tuesday of natural causes in Los Angeles, his family announced. In 1960, Arnold Spielberg helped design the GE-225 mainframe computer that enabled researchers at Dartmouth College to develop the coding tool […]