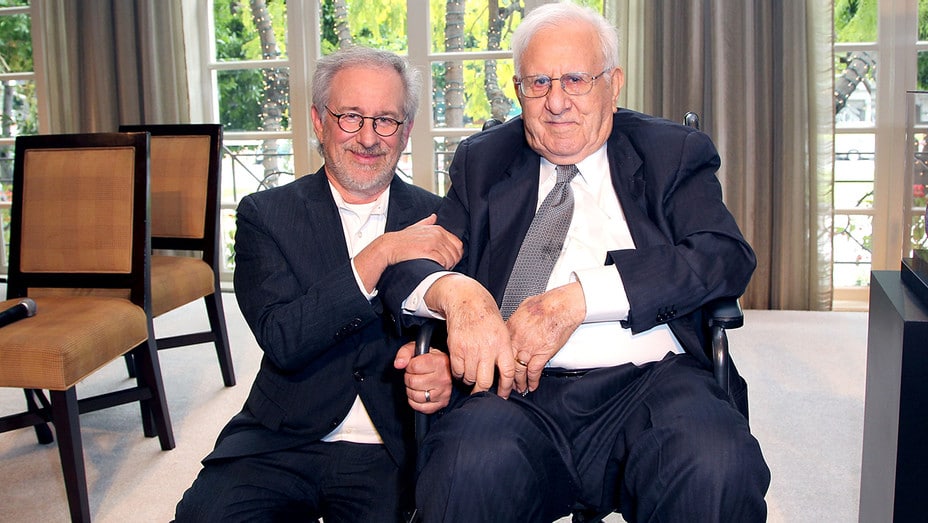 Arnold Spielberg, a pioneering computer designer who encouraged his only son, Steven Spielberg, to become a filmmaker, has died. He was 103.

In 1960, Arnold Spielberg helped design the GE-225 mainframe computer that enabled researchers at Dartmouth College to develop the coding tool known as BASIC, which ushered in the era of personal computers.

“I remember visiting the plant when dad was working on the GE-225,” Steven said in 2015. “I walked through rooms that were so bright, I recall it hurting my eyes. Dad explained how his computer was expected to perform, but the language of computer science in those days was like Greek to me.

“It all seemed very exciting, but it was very much out of my reach until the 1980s, when I realized what pioneers like my dad had created were now the things I could not live without.”

Arnold assisted his son in the making of Firelight, a 135-minute movie that Steven, then 17, wrote, directed, shot, edited and composed the music for. It played in one movie theater in Phoenix in 1964.

“The story was a forerunner to Steven’s Close Encounters of the Third Kind, with aliens landing on Earth, and I built the special effects,” Arnold told the Jewish Journal in 2012. “But while Steven would ask for my advice, the ideas were always his own.”