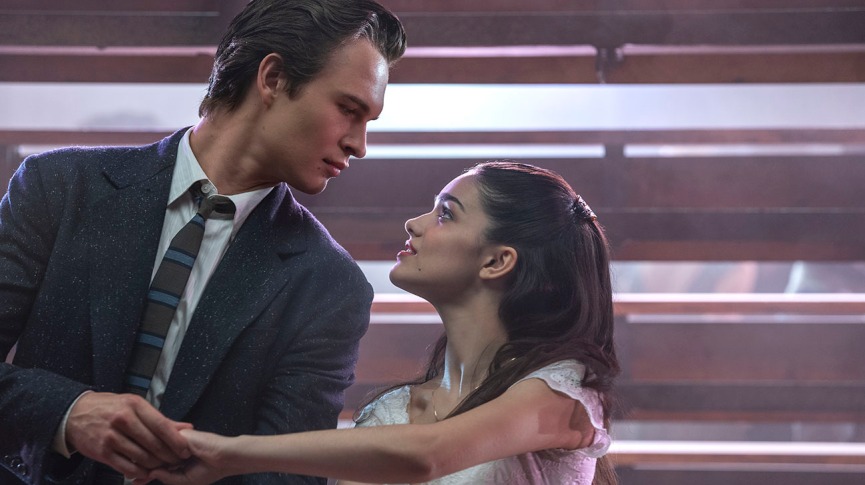 Steven Spielberg’s critically acclaimed West Side Story sang off key in its domestic debut with a subdued $10.5 million from 2,800 theaters, but the closing song has yet to be written regarding the musical’s box office fate.

Heading into the weekend, 20th Century and Disney had hoped the big-budget event pic  — which hits the big screen 64 years after the iconic Broadway stage and 60 years after the first movie adaptation — would clear at least $13 million domestically. Some tracking services had first-weekend estimates as high as $15 million more.

Overseas, West Side Story debuted to an even more disappointing $4.4 million from 37 material markets for a global start of $14.9 million, well behind the $25 million Disney was predicting.

While there are many major markets yet to open, including South Korea and China, the film so far isn’t resonating in Latin America or Asia, according to box office analysts. That puts pressure on Europe, where the omicron variant is slowing down the box office recovery in certain key markets such as Germany, where West Side Story debuted to a paltry $300,000. Outside of the U.S., the U.K. led with $1.7 million.

The hope now is that stellar reviews — the film boasts a 94 percent score on Rotten Tomatoes — and glowing audience reviews, including an A CinemaScore, will help West Side Story build momentum throughout the year-end holidays and Oscar season. If not, Spielberg’s movie, which cost upwards of $90 million to make before marketing, could be facing major losses.

In late December 2017, musical The Greatest Showman, starring Hugh Jackman, was written off as a dud when opening to $8.8 million. The movie, however, quickly turned into a sleeper hit before topping out at $174 million domestically and $437 million globally.