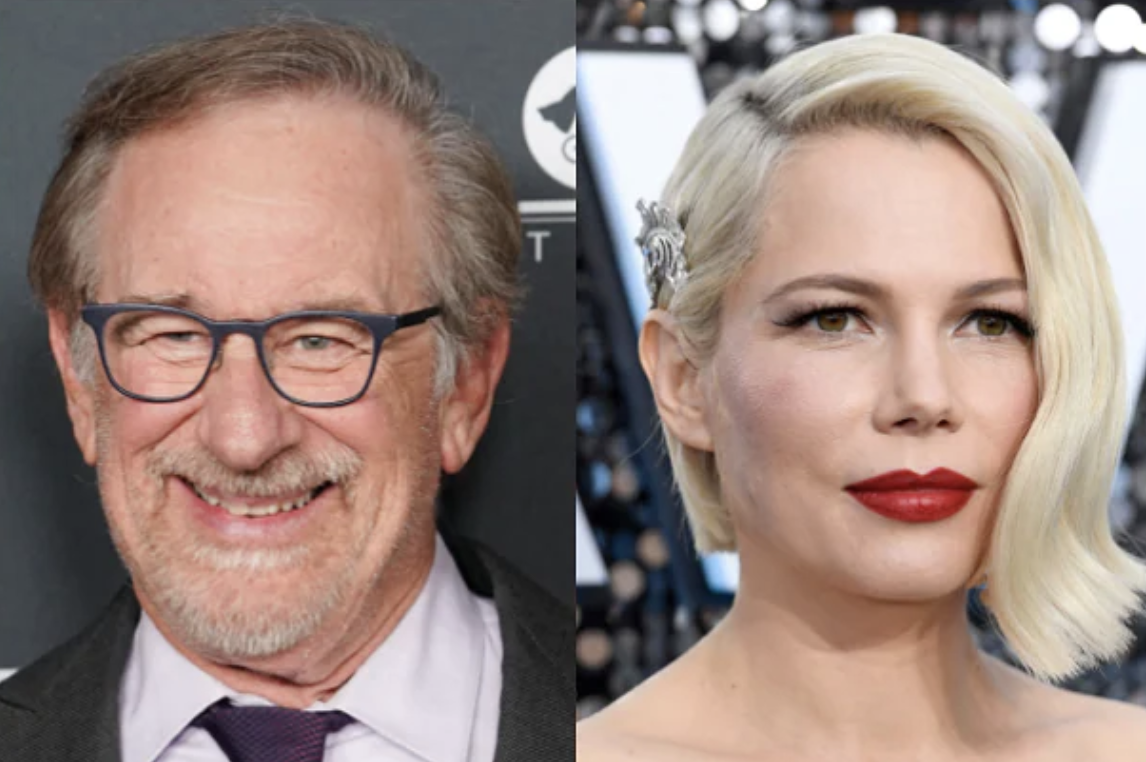 Steven Spielberg has found his next directing project as the filmmaker will direct an untitled coming-of-age film loosely based on his childhood growing up in Arizona. Four-time Oscar nominee Michelle Williams is in talks to star in the project in a major role inspired by the filmmaker’s mother.

Although plot details are being kept under wraps, Spielberg co-wrote the script with frequent collaborator Tony Kushner, who most recently wrote “West Side Story,” along with “Munich,” and “Lincoln.”

Screen tests are currently under way with young actors to fill the role inspired by a young Spielberg. The film will also explore the relationship with the lead character’s parents across the decades.

The untitled film is eyeing a summer production start with a release date planned for sometime in 2022.

“West Side Story” stars Ansel Elgort and up-and-comer Rachel Zegler, and will open later this year on Dec. 21 after being delayed for a year.

Williams has a busy plate as she will reprise her role in the “Venom” sequel titled “Venom: Let There Be Carnage” for Sony along with starring in Todd Haynes’s “Fever” and “Showing Up” for director Kelly Reichardt.