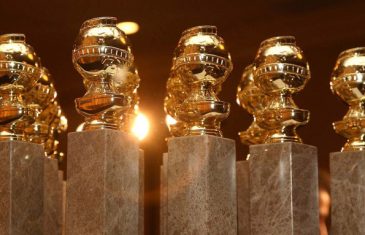 The board of Hollywood Foreign Press Association released a statement on Friday afternoon outlining its most recent moves to reform the organization. “As we’ve said before, we are dedicated to transformational reform and are implementing changes as quickly as possible without sacrificing the integrity of the process,” the statement reads, in part. “In the spirit of […] 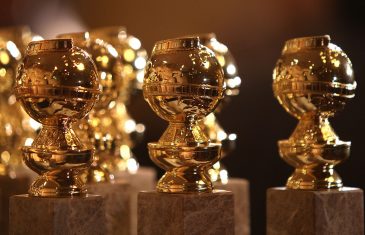 The Hollywood Foreign Press Association, the group that hands out the Golden Globe Awards, committed to a sweeping “reimagination” of the organization on Monday, pledging to increase membership by 50%, hold new board elections and hire professional executive leadership. “For the past 60 days we have worked hard to come up with a plan of […] 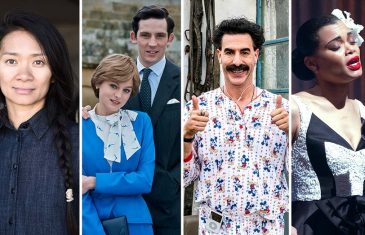