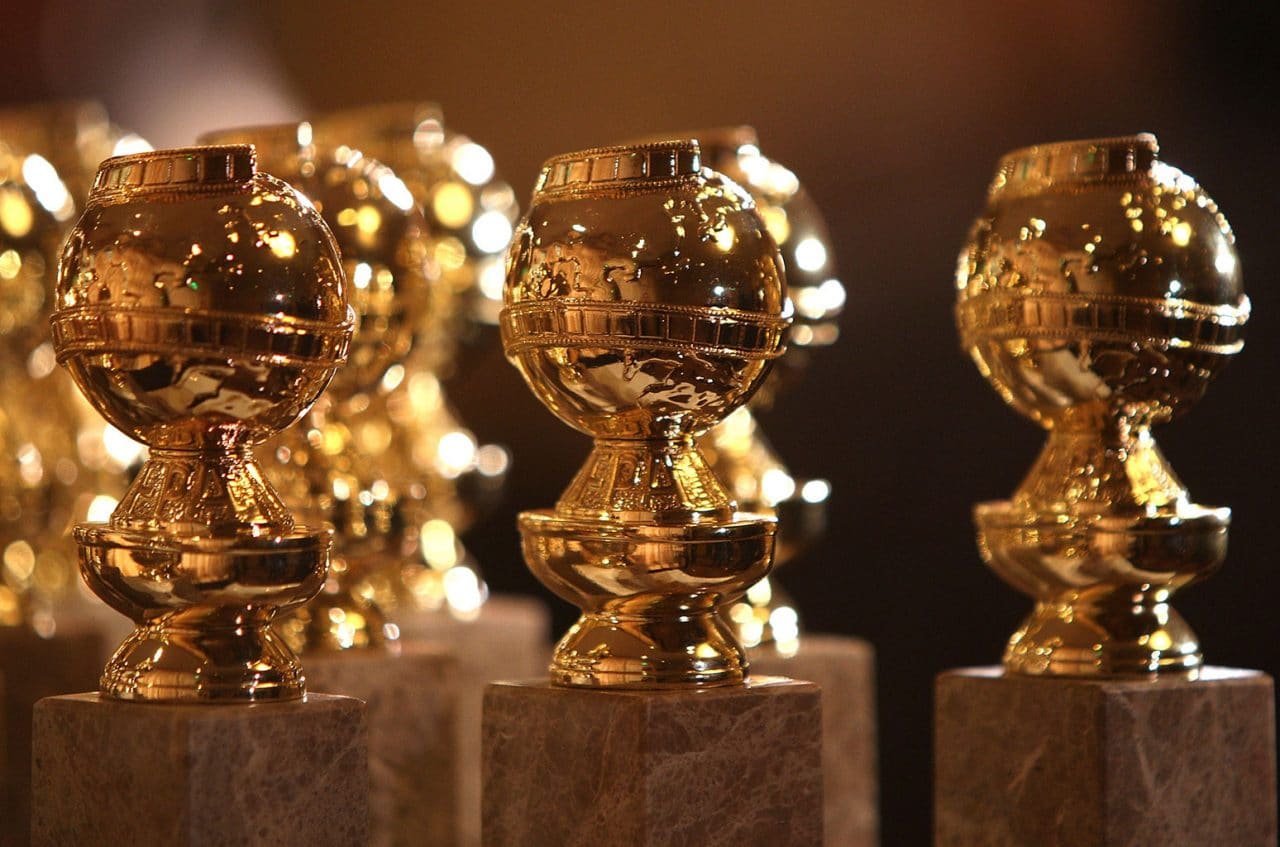 The Hollywood Foreign Press Association, the group that hands out the Golden Globe Awards, committed to a sweeping “reimagination” of the organization on Monday, pledging to increase membership by 50%, hold new board elections and hire professional executive leadership.

“For the past 60 days we have worked hard to come up with a plan of action – culling ideas from the members as well as outside entities – to present a cohesive, comprehensive proposal. We have engaged in much-needed, deep introspection with the help and guidance of our outside advisors, experts in diversity and inclusion, and our media partners. Together, we have created a roadmap for transformational change in our organization,” board members said in a statement to fellow members. “We want to reaffirm our commitment to bringing Black and racially diverse members into our organization, which we feel can be accomplished by lifting many of the membership barriers, building pipelines with diverse journalist groups, and developing a long-term plan in partnership with a new Chief Diversity Officer.”

The letter to members continued, “The Board, as well as our outside partners, wholeheartedly endorse this reimagination of our organization We must meet this moment, knowing that if we join together in support, we can become a better organization and, with hard work, an example of diversity, transparency and accountability in the industry for others to follow, just as our founders imagined almost 80 years ago.”

In the memo to members, the group said they would immediately establish an independent review committee consisting of “racially and ethnically diverse members” to oversee the reform. Also, the group will hold new Board election, under new Bylaws, no later than Sept. 1 — board positions are not lifetime appointments, so after two years, every member must run for reelection.

The group also revised its membership eligibility criteria and admissions process, pledging to admit at least 20 new members this year, with a “specific focus on recruiting Black members” and with a goal to increase membership by 50% over the next 18 months, as well as adding members from “other underrepresented groups in each class.” They are eliminating the Southern California residency requirement and are expanding eligibility to any qualified journalist living in the U.S. who work for a foreign publication. The previous sponsorship requirement will also be eliminated, as will restrictions on how many members will be admitted per year and how many members can be part of the organization from each territory (both of these restrictions have been a major source of contention over the past years).

The HFPA has been under fire in recent months over its lack of any Black members — as well as its track record of snubbing movies and TV shows with Black creators — and deep corruption that was met with backlash from the Hollywood community, prompting Time’s Up to demand an overhaul of the organization. In response to the backlash, the group hired a diversity consultant, USC professor Shaun Harper, to address “systemic” issues, but following a meeting with Time’s Up, Harper quit after he was confronted with the details of the HFPA’s problems. In addition, former HFPA president Philip Berk was expelled last month after sending an email to members with a post describing Black Lives Matter as a “hate movement.” The HFPA said they would announce a set of reforms by May 6.