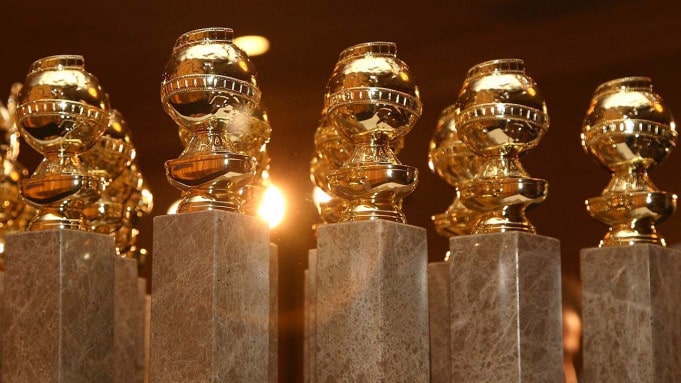 The board of Hollywood Foreign Press Association released a statement on Friday afternoon outlining its most recent moves to reform the organization.

“As we’ve said before, we are dedicated to transformational reform and are implementing changes as quickly as possible without sacrificing the integrity of the process,” the statement reads, in part. “In the spirit of transparency and accountability, we intend to regularly update the industry and the public on our progress with our timeline, with more details to come in the coming weeks.”

On May 20, HFPA members approved a new Code of Professional and Ethical Conduct. “We want to be clear that a fundamental pillar of our reform plan is accountability,” the statement reads. “The HFPA condemns any and all forms of harassment, discrimination and abuse. Such behavior is unacceptable and disciplinary action will be taken for violations of our new Code. All members – both new and old — will be expected to follow this new code of conduct, and will be held accountable if they do not.

“We have been troubled by reports that certain members have engaged in unacceptable behavior in the past, and we are deeply committed to ensuring that it does not happen again and that interactions with the HFPA and its members embody mutual respect.  Our new code of conduct, and the policies that will be released in coming weeks, are designed to achieve that fundamental and necessary objective.”

The statement also reports that the HFPA signed a contract on May 19 with Convercent to establish a hotline that allows HFPA members and non-members to report misconduct within the organization. The calls are anonymous.

The HFPA has been under fire since February after a Los Angeles Times reported that the group hasn’t had a Black member in about 20 years. Since the report, the HFPA has promised to overhaul the makeup of the membership as well as its rules.

However, after a set of reforms were announced in early May, NBC announced it would not air the Golden Globes next year. “We continue to believe that the HFPA is committed to meaningful reform. However, change of this magnitude takes time and work, and we feel strongly that the HFPA needs time to do it right. As such, NBC will not air the 2022 Golden Globes,” NBC said in a statement on Monday.