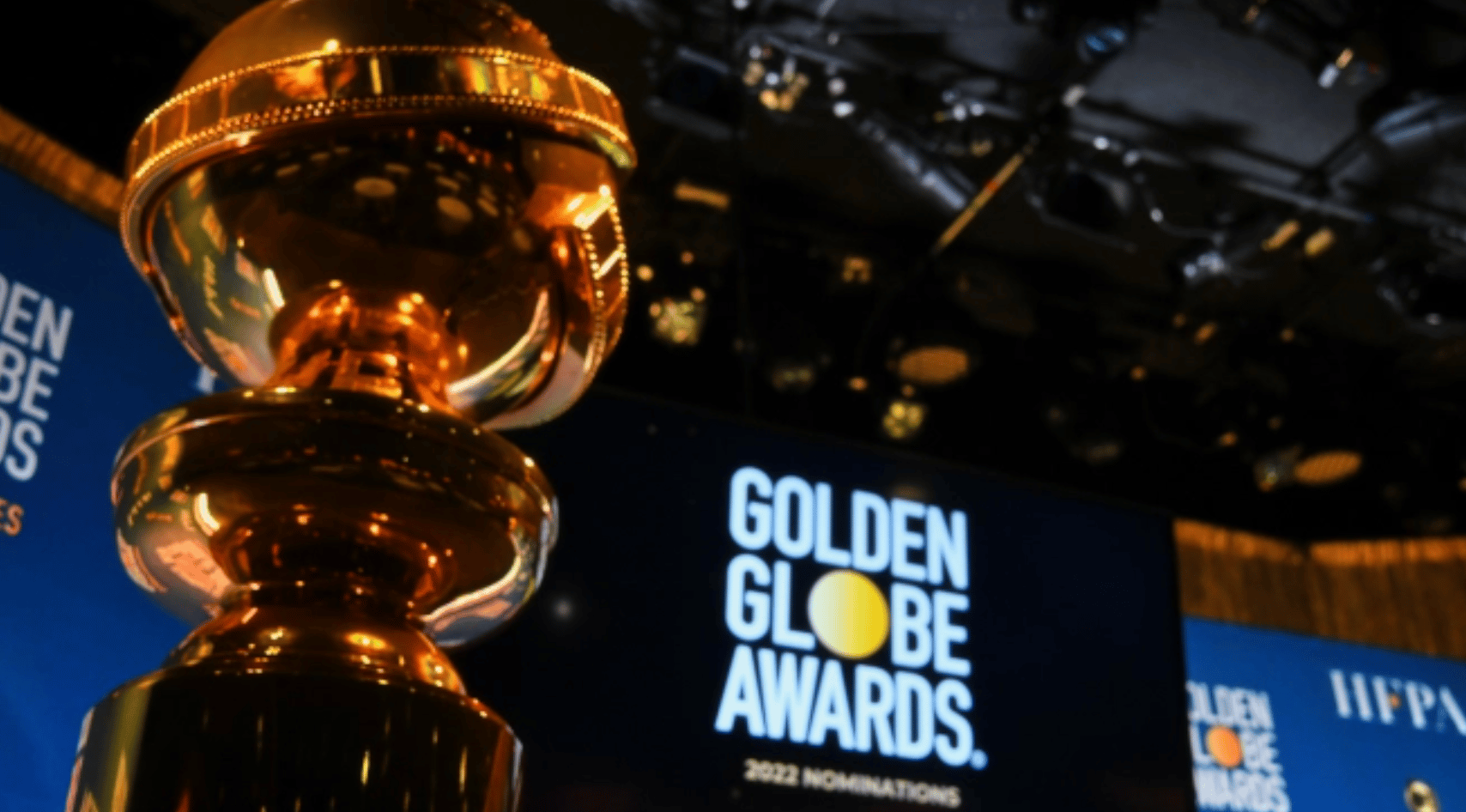 Eldridge Industries is taking over the Golden Globe Awards, which will be turned into a private entity separate from the Hollywood Foreign Press Association’s charitable and philanthropic programs, which will be managed as a non-profit entity.

The HFPA membership voted to approve the transfer of ownership to Eldridge, which is run by Todd Boehly, who has served as the org’s interim CEO since last year. The HFPA put itself on the auction block in May, and Boehly had been looking to buy the organization since then. This spring, the group formed a special committee within the nonprofit organization to determine potential outside strategic interest in its organization and assets.

“This is a historic moment for the HFPA and the Golden Globes,” said HFPA president Helen Hoehne. “We have taken a decisive step forward to transform ourselves and adapt to this increasingly competitive economic landscape for both award shows and the journalism marketplace. Our special committee and team of legal and financial advisors did an incredible amount of work in reviewing, analyzing, and comparing the options presented to us. We are excited to move forward with a mandate to ensure we continue our support for increasing diversity in all areas and maintaining our life-changing charitable and philanthropic efforts.”

According to the HFPA, Eldridge will create a new private company, which would acquire all rights for the Golden Globes intellectual property “and be empowered to oversee the professionalization and modernization of the Golden Globe Awards. The transition will include the development of staff and an executive team to lead the new organization.”

As part of the transition, the group will add additional Golden Globes voters “to increase the size and diversity of the available voters for the annual awards,” the group said.

Also according to the HFPA, “Boehly was not part of the review, recommendation, or approval process. In recent months, the HFPA’s financial advisor, Houlihan Lokey, yielded several submitted proposals from a number of companies and investment groups. Each proposal was reviewed and analyzed by the HFPA’s Special Committee, alongside its legal advisor, Morgan, Lewis & Bockius LLP.”

The Special Committee was composed of the three outside independent members of the HFPA’s board: Sharlette Hambrick, Jeff Harris and Dr. Joanna Massey.

“This review process was comprehensive, deliberate and thoughtful to ensure fairness and accuracy,” Hoehne said. “Per our bylaws, the decision ultimately rested with our membership, who voted on the proposal. As we look forward to celebrating our 80th anniversary event in January 2023, we are incredibly excited about this new era for our Association.”

The HFPA’s move comes after more than a year of turmoil for the nearly 80-year-old press organization that has thrived over the past 25 years on lucrative fees from NBCUniversal and other partners for the Golden Globe Awards.