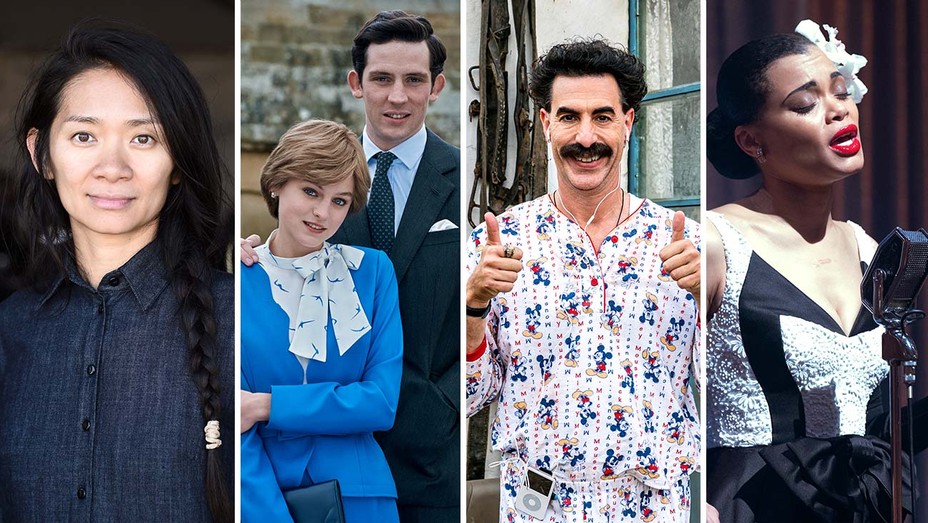 Netflix’s The Crown claimed the most honors at the 78th annual Golden Globe Awards, held on Sunday night.

The bicoastal telecast on NBC was hosted by Tina Fey and Amy Poehler.

(Excerpt) Read more and see a full list of winners in: The Hollywood Reporter