A character’s outfit can be more important than you might think. It might simply grab the audience’s attention, or it can help define who the character is in the context of the film—particularly when it comes to period pieces and superhero movies, in which seemingly tiny incorrect details can make a huge difference (and cause a huge uproar). Here’s a look at some of the most controversial movie costumes in recent memory, as well as the explanations for their existence. 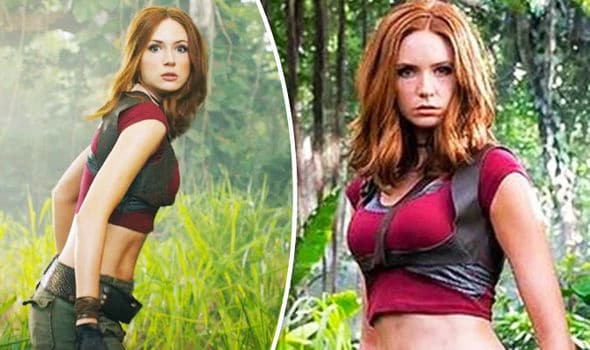 In September 2016, audiences got their first look at a set photo from Jake Kasdan’s Jumanji: Welcome to the Jungle, a new adventure inspired by 1995’s Robin Williams-led adaptation of the Chris Van Allsburg children’s book. In the photo, Dwayne Johnson, Kevin Hart, and Jack Black are each wearing jungle-appropriate outfits…alongside co-star Karen Gillan, who’s wearing what amounts to child-sized clothing. The photo prompted immediate criticism, prompting Gillan to try and defuse controversy by telling The Hollywood Reporter, “The payoff is worth it, I promise!”

THR later revealed that the first footage for the film, which screened at CinemaCon in March, does explain Gillan’s skimpy outfit. “The plot involves four high-school students who are forced to clean out the basement of their school while in detention,” reads a recap. “They find an old video game (rather than a board game) and each chooses a character to play.” Gillan’s character is a shy girl who transforms into her adult character, and — as viewers saw in the film’s first trailer — the costume choice is a reflection of the way video games portray women. 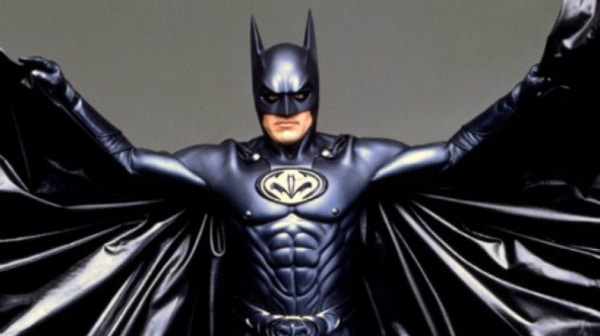 Joel Schumacher’s Batman & Robin was a disaster, to put it mildly. Setting aside the cartoony elements, the terrible dialogue, and poor plot choices, fans will never forget the movie costumes—specifically the Bat-nipples.

That all sounds reasonable enough—and if Batman & Robin had succeeded on many other levels, audiences might have been able to look past the costume distractions. Alas, the movie sent the entire franchise into limbo for a solid decade, leaving fans with years to mock the worst misstep in the franchise’s long cinematic history. 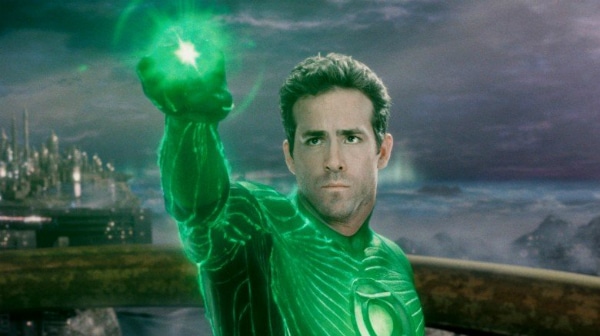 This costume caused controversy the second fans caught a glimpse. An all-CGI Green Lantern? Original stills and trailers for the film looked pretty awful, and although the studio insisted it would look amazing onscreen, the animated costume has been widely held up as one of many reasons for the film’s failure. Star Ryan Reynolds later admitted he didn’t care for the CGI ensemble. “I mean, it’s brutal doing a film where you’re wearing a motion capture suit for the whole time,” he pointed out. “I didn’t even get to see the Green Lantern suit until the first trailer. I never even knew what it looked like.”

The filmmakers wanted to do something new for a superhero, and costume designer Ngila Dickson came up with the idea that the suit was his power manifesting outside the body—an interesting idea, but the special effects just didn’t hold up, and Dickson agreed. “We were literally doing like what you would sculpt in a studio, but we were doing it with a computer,” she recalled. “In many respects, we were following all the same principles, but you never got the tangible result that you get from the build you do in a costume house.” 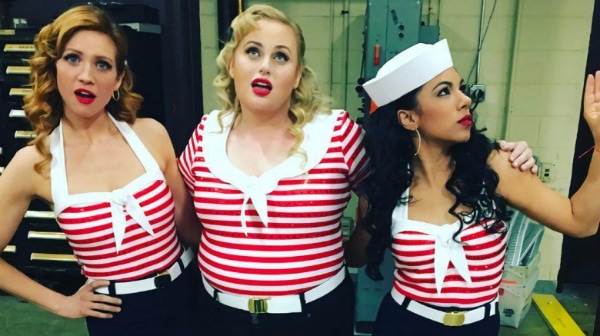 Even before Pitch Perfect 3 made its way to theaters, the production caught flak for potential discrimination against their plus-size stars. Rebel Wilson posted a photo online of herself alongside co-stars Brittany Snow and Chrissie Fit; while the latter two were wearing sleeveless tops, Wilson was in short sleeves. The photo prompted accusations of size discrimination, arguably intensified since Wilson has been a public advocate for a healthy female body image.

The controversy intensified when people pointed out that Ester Dean, one of Wilson’s co-stars, also wore a similar sleeved version of the striped sailor top in a photo posted on her Instagram feed. Movie costume designer Salvador Perez ultimately took to Twitter to try and put out the fire. “I let each actor decide how their costume fit, it was their choice,” Perez wrote. “Rebel, Ester & Hana Mae wanted sleeves.” In another photo posted by Kelly Jackle, each of the stars are seen wearing a variety of styles of the same sailor top. It appears that the photo that ignited the controversy in the first place may have been taken out of context.