Oprah Winfrey and Apple have signed a multi-year content partnership. 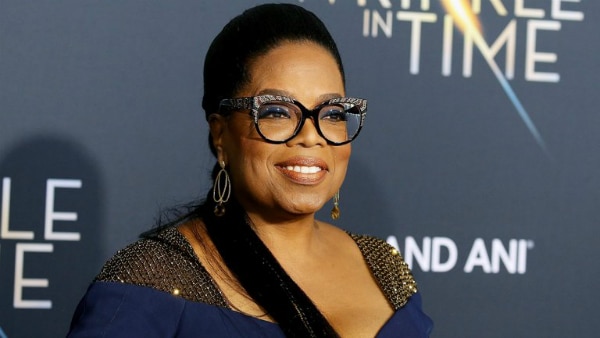 Under the agreement, Oprah and Apple, will create programs that will be distributed as part of Apple’s original streaming content lineup. According to Variety, Oprah’s arrangement with Apple does not conflict with her cable network OWN which itself is a partnership between Winfrey and Discovery Communications. She recently extended her contract with that company through 2025.