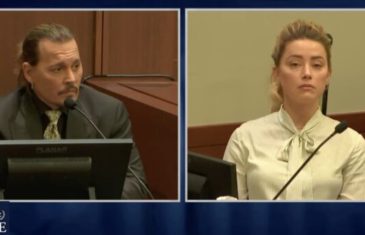 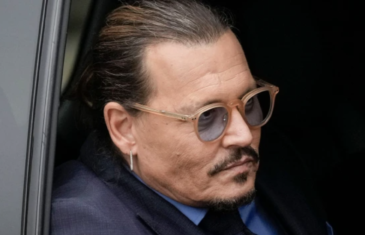 A dynamic that may decide the fate of the defamation duel between Johnny Depp and Amber Heard emerged on Friday during closing arguments: Depp played up evidence that he argues vindicates him of abuse, while Heard played up standards of law that she argues must lead the jury to find in her favor. Over six weeks of trial, dozens […] 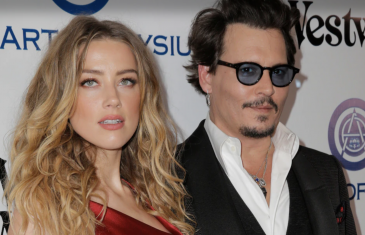 A two-part docuseries about the high-profile divorce between Johnny Depp and Amber Heard has been ordered at Discovery+, the streaming service said Friday. Commissioned by Discovery UK, “Johnny vs Amber” will tell “the story of the breakdown of their relationship and how it tipped into the celebrity court case of the decade” and follows “this […] 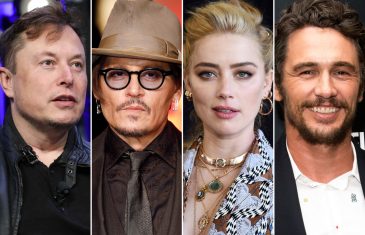 Johnny Depp’s lawyer heaped more mud on Amber Heard in court on Tuesday — repeating claims that she cheated on the “Pirates of the Caribbean” star with Tesla chief Elon Musk and actor James Franco, a report said. Depp’s lawyer called the alleged hook-ups “extra-marital affairs” or “extra-relationship affairs,” the Daily Mail said. The claims surfaced on […]