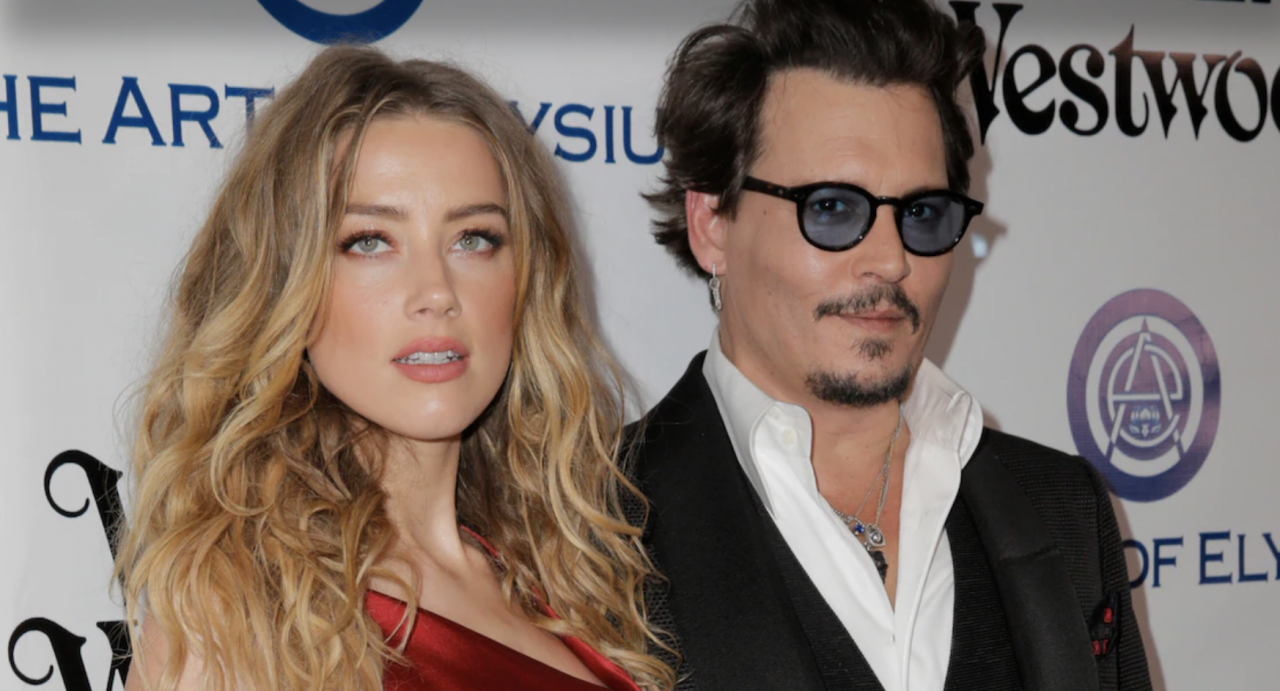 A two-part docuseries about the high-profile divorce between Johnny Depp and Amber Heard has been ordered at Discovery+, the streaming service said Friday.

Commissioned by Discovery UK, “Johnny vs Amber” will tell “the story of the breakdown of their relationship and how it tipped into the celebrity court case of the decade” and follows “this international cover story from two polarised perspectives.”

Per the description offered by Discovery’s streaming service, “In 2016, Amber Heard filed for a divorce from Johnny Depp, which absorbed the avid attention of their loyal fans. Accusations of abuse shook the press headlines and their fans. From Heard securing a restraining order against Depp, through to leaked evidence of alleged domestic violence, the situation quickly escalated to Johnny suing The Sun newspaper for portraying him as a ‘wife-beater’. This discovery+ Original series gives voice to the key legal teams for both parties, the evidence they drew on and that played out in both the legal courts and the court of public opinion, ending in a High Court verdict against Depp.”

According to Discovery+, for “Johnny vs Amber,” the Depp portion “will portray that he found himself married to a Machiavellian liar who would stop at nothing to protect her image.” The Heard-focused part “explores how she married the man of her dreams only to see him turn into a violent drug-fuelled monster.”

The Nick Hornby-produced project will feature “the lawyers involved on both sides” of the divorce case and include “testimony from those close to the pair,” as well as “extensive footage and audio recordings filmed by the couple themselves.”