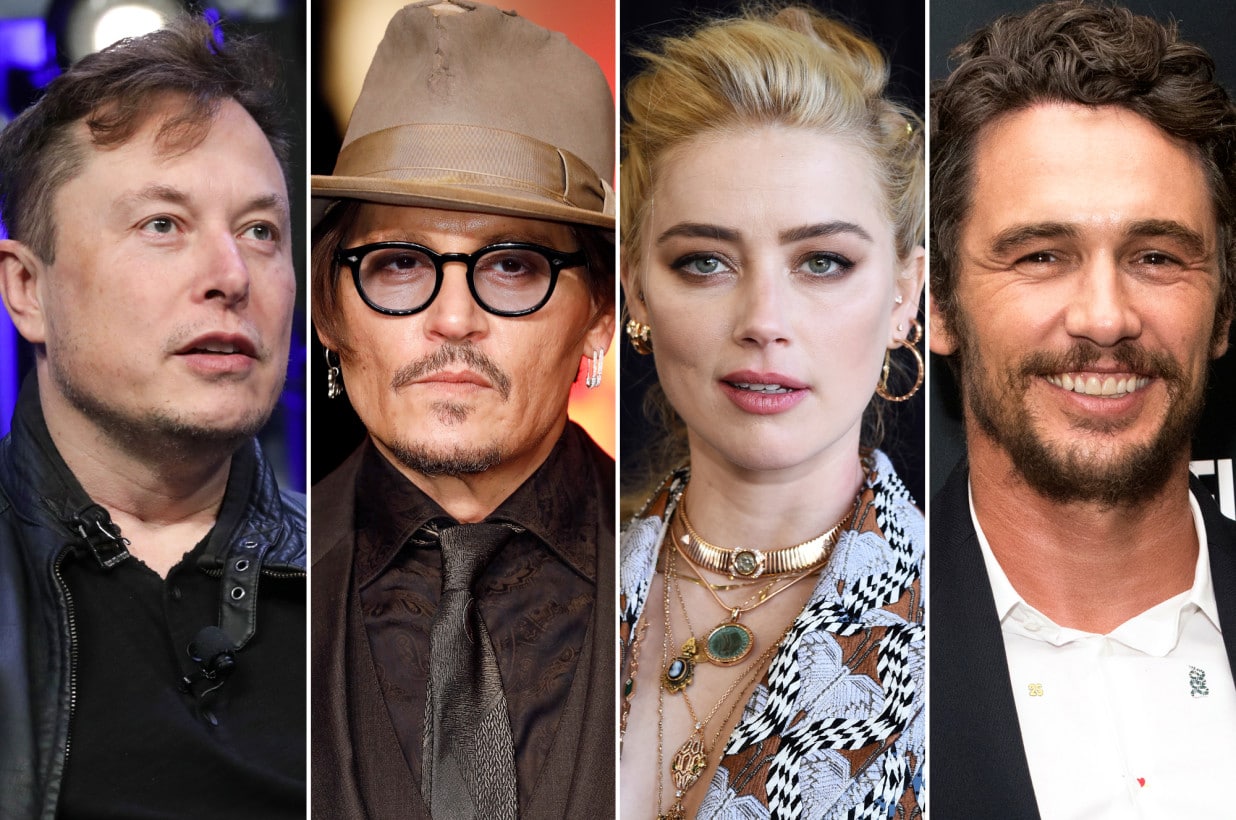 Johnny Depp’s lawyer heaped more mud on Amber Heard in court on Tuesday — repeating claims that she cheated on the “Pirates of the Caribbean” star with Tesla chief Elon Musk and actor James Franco, a report said.

The claims surfaced on opening day of Depp’s libel lawsuit against the UK’s The Sun in Britain, in which he is battling back against the newspaper’s description of him as a “wife beater” in a 2018 article.

Testifying Tuesday, Depp denied he ever hit Heard or any other woman, claiming it was “inconceivable” to him because of his Southern upbringing — and added that the “sociopathic” actress was the abusive one.

Musk and Franco have already been dragged into Depp’s separate $50 million lawsuit against Heard.

Depp is suing Heard in Virginia over a 2018 Washington Post op-ed she wrote in which she described being a victim of domestic violence. She didn’t mention her ex by name, but he says it’s clear she was referring to him as her abuser.

Both Musk and Franco have denied being romantically involved with Heard while she was with Depp.