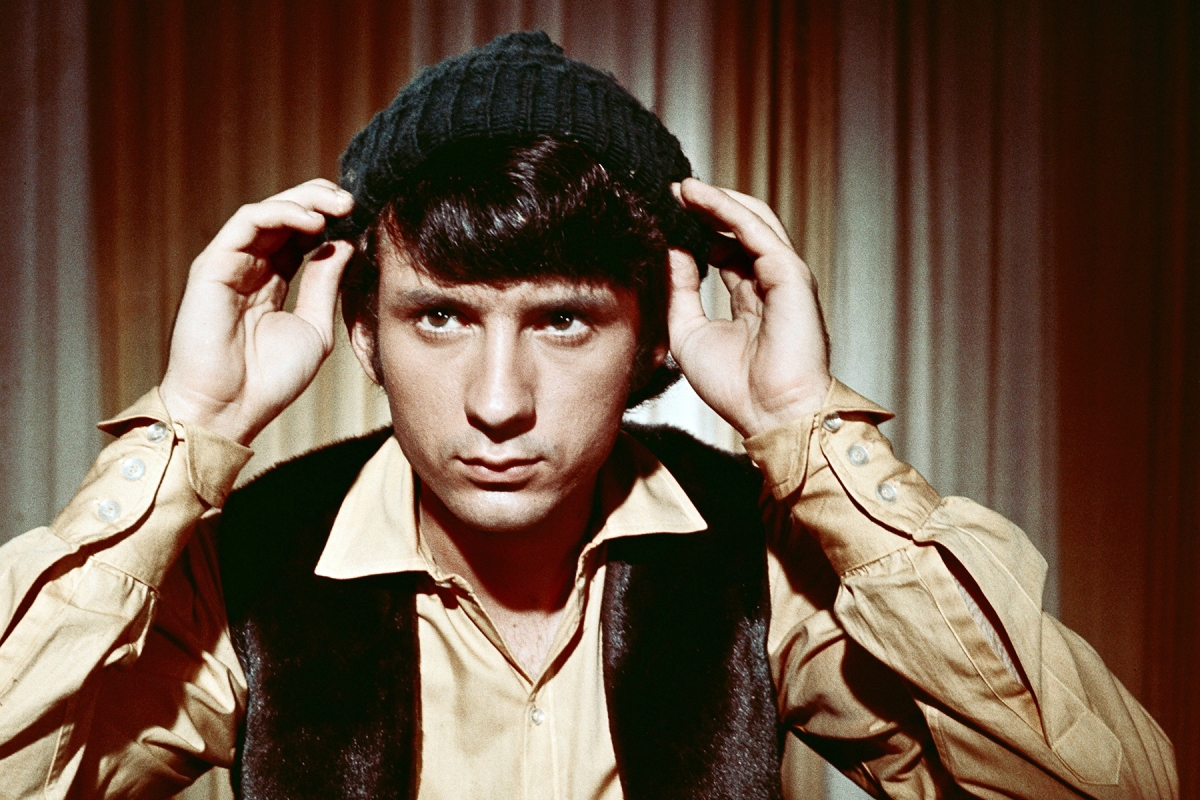 Monkees singer and guitarist Michael Nesmith, a pop visionary who penned many of the group’s most enduring songs before laying the groundwork for country rock with the First National Band in the early Seventies, died Friday from natural causes. He was 78.

“With Infinite Love we announce that Michael Nesmith has passed away this morning in his home, surrounded by family, peacefully and of natural causes,” his family said in a statement. “We ask that you respect our privacy at this time and we thank you for the love and light that all of you have shown him and us.”

Nesmith was known as the Monkee in the green wool hat with the thick Texas drawl, and the writer of songs like “Mary, Mary,” “Circle Sky,” “Listen to the Band,” and “The Girl I Knew Somewhere.” But he raged behind the scenes that the group didn’t have creative control of its albums, and in 1967 led the successful rebellion against record producer Don Kirshner. The group would subsequently release Headquarters and other albums created largely on its own.

In a 2012 interview with Rolling Stone, Nesmith explained why he was so adamant that the Monkees write and record their own material despite the huge success they were enjoying at the time. “We were kids with our own taste in music and were happier performing songs we liked – and/or wrote – than songs that were handed to us,” he said. “It made for a better performance. It was more fun. That this became a bone of contention seemed strange to me, and I think to some extent to each of us — sort of “What’s the big deal, why won’t you let us play the songs we are singing?”

Before he even joined the Monkees, Nesmith wrote a breakup song called “Different Drum.” The Monkees producers “said to him, ‘That’s not a Monkees song,’” Micky Dolenz told Rolling Stone in 2016. “Michael said. ‘Wait a minute, I am one of the Monkees.’ He gave it to Linda Ronstadt, and the rest is history.”

When the Monkees dissolved in the late Sixties, Nesmith formed the First National Band. And despite recording three classic country-rock albums, escaping the shadow of the Monkees proved nearly impossible. The group broke up shortly before the Eagles hit big with “Take It Easy.”