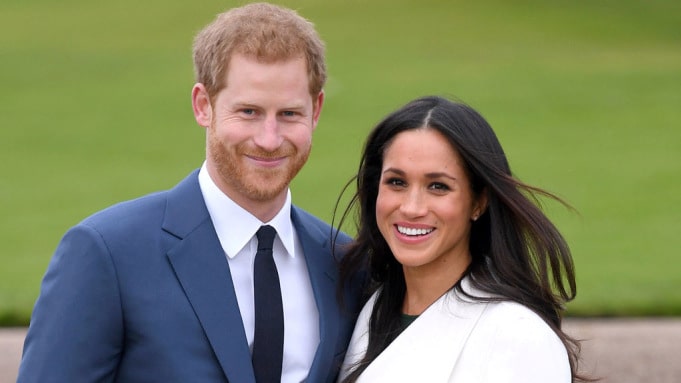 Prince Harry and Meghan Markle have set up their second project at Netflix as part of their company, Archewell Productions, overall deal with the streamer.

Created by Markle, the Duchess of Sussex, Pearl is a family-focused animated series that revolves around the adventures of a 12-year-old girl who is inspired by influential women in history. The series is currently in the development stages.

In addition to a creator credit, Markle will also executive produce alongside David Furnish (Rocketman), Carolyn Soper (Tangled) and Emmy-winning filmmakers Liz Garbus (I’ll Be Gone in the Dark) and Dan Cogan (Icarus). Amanda Rynda (The Loud House) is on board as showrunner and EP.

“Like many girls her age, our heroine Pearl is on a journey of self-discovery as she tries to overcome life’s daily challenges,” said Markle, who co-founded Archewell with Harry in April 2020. “I’m thrilled that Archewell Productions, partnered with the powerhouse platform of Netflix, and these incredible producers, will together bring you this new animated series, which celebrates extraordinary women throughout history. David Furnish and I have been eager to bring this special series to light, and I am delighted we are able to announce it today.”

Pearl is the second project for Archewell as part of the company’s overall deal with Netflix. Under the pact, which brought them to the streamer last September, Archewell is also readying Heart of Invictus, a docuseries produced with the Invictus Games Foundation to follow competitors from the rescheduled Invictus Games The Hague in 2022.

Furnish, who serves as chairman of Rocket Pictures alongside his husband Elton John, produced animated feature Gnomeo & Juliet and counts sequel Sherlock Gnomes and Rocketman among his credits. “I am delighted that we are finally able to announce this exciting animated series,” he said. “Meghan, The Duchess of Sussex and I are deeply passionate about bringing the inspirational and positive stories of extraordinary women from around the world to a global audience of all ages. The team collaborating on the series are first class, and Netflix are the perfect partner.”

Soper — whose credits include Tangled, The Princess and the Frog and Bolt — previously worked with Furnish as head of production at Rocket Pictures on Rocketman and Sherlock Gnomes. Before that, she was head of production for Walt Disney Animation Studios and a visual effects producers at Buena Vista Visual Effects “Animation is the perfect medium to bring this fun, heartfelt and inspiring story to life,” she said. “Pearl is a character in which everyone will recognize a piece of themselves while absolutely rooting for her as she discovers so much about the world, both past and present, and how she fits into it. I am thrilled to be working with Meghan and such an illustrious team.”