Prince Harry and Meghan Markle have set up their second project at Netflix as part of their company, Archewell Productions, overall deal with the streamer. Created by Markle, the Duchess of Sussex, Pearl is a family-focused animated series that revolves around the adventures of a 12-year-old girl who is inspired by influential women in history. The series is currently in the development […] 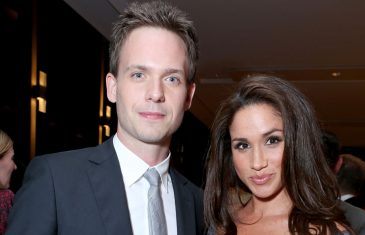 Meghan Markle’s latest voice of support is coming from her former “Suits” co-star. Patrick J. Adams took to Twitter to defend the “enthusiastic, kind, cooperative, giving, joyful” Markle, who played his wife on the series, amid claims she bullied her royal aides. “She has always been a powerful woman with a deep sense of morality and a fierce work ethic […] 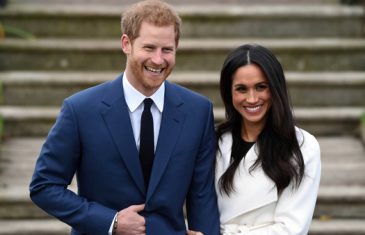 Prince Harry and Meghan Markle have set their sights on streaming: The royal couple has signed a deal with Netflix, Variety has confirmed. The Duke and Duchess of Sussex, who moved to California earlier this year, had been pitching movies and TV plans around Hollywood, Variety previously reported. Under their new, multi-year deal at Netflix, the couple will make documentaries, feature films, scripted […]