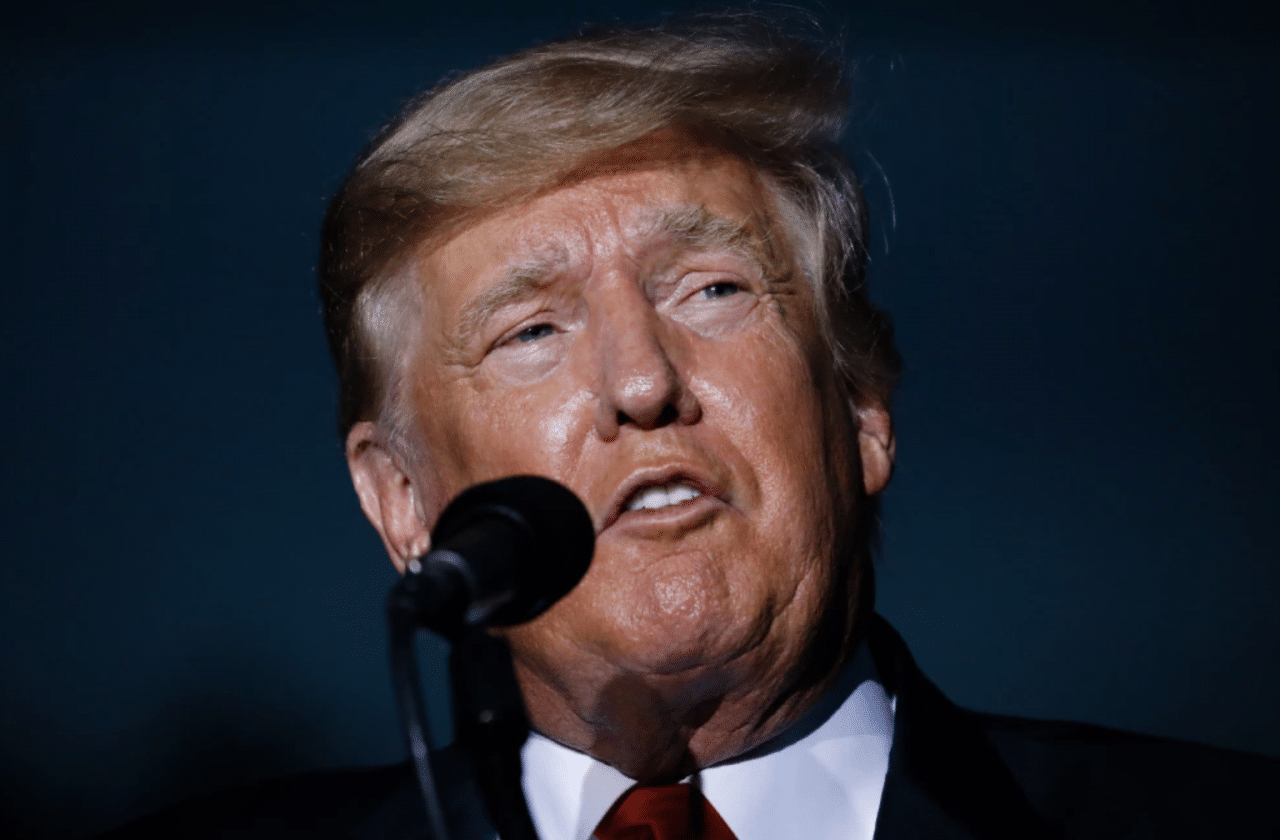 Former President Donald Trump’s endorsement for Jesse Watters’ new book reads like a publisher’s synopsis – because that’s exactly what it is. The blurb directly plagiarizes HarperCollins’ description of Watters’ “How I Saved the World.”

Trump released his statement on the Fox News personality’s book, “How I Saved the World” on Wednesday. The blurb contains some standard congratulations for Watters and a call to action for fans to grab their own copy. But, as many Twitter users pointed out, the endorsement was written in a decidedly un-Trumpian fashion.

“Great book out by Jesse Watters, How I Saved the World. Interspersed are his thoughtful suggestions for overcoming left-wing radicalism, maintaining American democracy, moving beyond aging hippies (like his long-suffering, loving parents), saving the world from social justice warriors and the deep state—all while smirking his way through life in only the nicest way. Get your copy today, congratulations Jesse!”

The use of words such as “interspersed” and the flowing syntax of Trump’s supposed writing signaled that something was up.

New York Times reporter Maggie Haberman posed the inevitable question of who did write the statement and Slate’s Jeremy Stahl found the answer. Trump’s statement was directly lifted from the book’s “details” page. Only the first and last sentences are original.