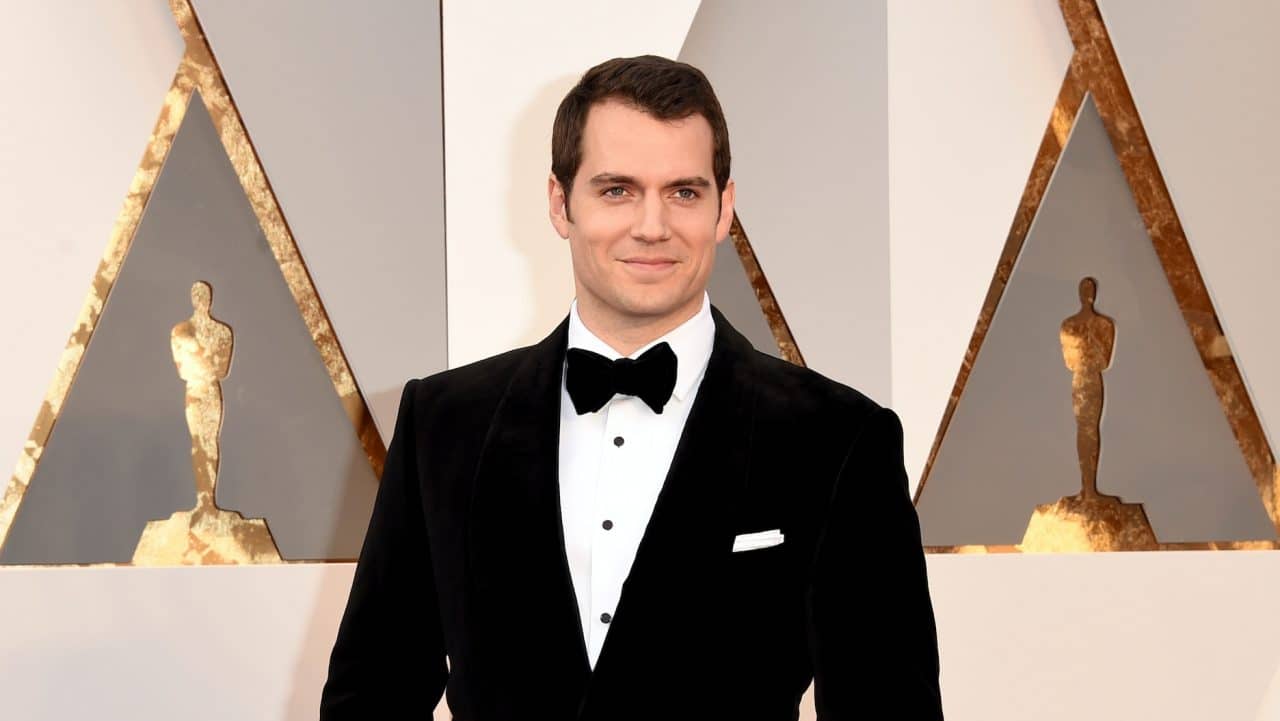 Henry Cavill will star in the upcoming rom-com, “The Rosie Project.”

The film, which has been in the making for a few years at Sony Pictures, is based on Graeme Simsion’s novel of the same name and will follow the former “Man of Steel” actor as Don Tillman, a genetics professor on his journey to find love. Tillman has never been on a second date, but is determined to find his wife with “The Wife Project,” an evidence-based way to ultimately find Tillman’s perfect match. However, he meets Rosie, a free-spirited, slightly “wild” bartender that’s exactly the opposite of what Tillman is looking for. But of course, the pair fall in love.

Stephen Falk will direct, while Matt Tolmach and Michael Costigan will produce.

This film is a new direction for Cavill, as he’s mainly known for his role as Superman in superhero films, such as “Batman v Superman: Dawn of Justice” and “Justice League” and roles in action spy films such as “The Man from U.N.C.L.E.” and “Mission: Impossible–Fallout.” Also, Cavill is set to star in Lionsgate’s action-packed “Highlander” reboot, recently finished filming the second season of Netflix’s “The Witcher” and will return as Sherlock Holmes in the “Enola Holmes” sequel.