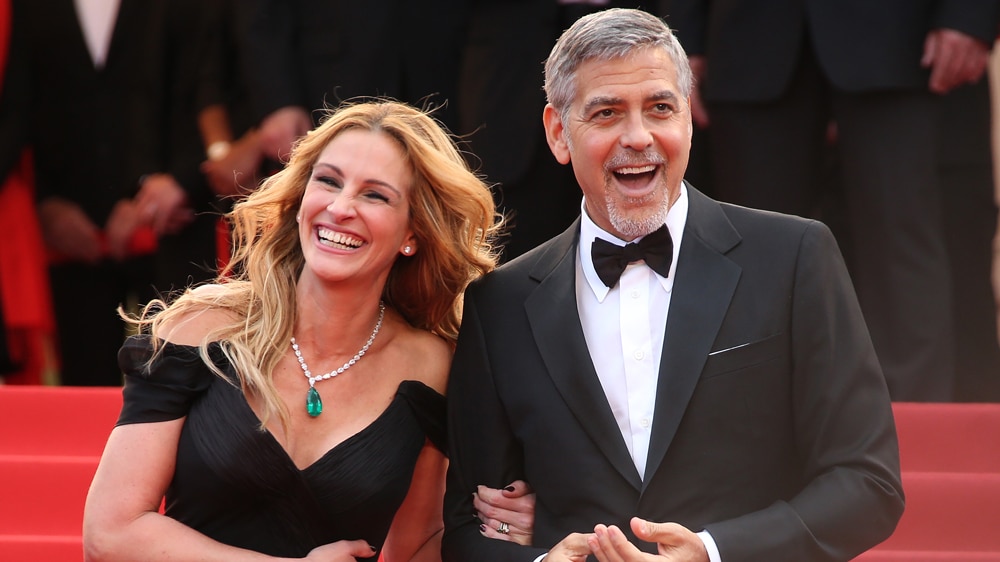 George Clooney and Julia Roberts will star in “Ticket to Paradise,” a new romantic comedy that will reunite the “Ocean’s Eleven” stars and longtime friends.

Ol Parker (“The Best Exotic Marigold Hotel”) will direct the film for Universal Pictures and Working Title. Cameras will roll on the movie later this year.

The actors will play a divorced couple who journey to Bali to stop their daughter from getting hitched. Clooney and Roberts also worked together on “Money Monster,” a 2016 thriller and Jodie Foster’s directorial effort that received middling reviews but performed respectably at the box office. Clooney recently appeared in Netflix’s “The Midnight Sky.” Roberts did a season of the Amazon series “Homecoming,”and next she will play Martha Mitchell the TV series “Gaslit” and star in “White Bird.”

Oscar-nominee Ted Melfi (“Hidden Figures”) wrote the script, which is based on an idea by Parker and Daniel Pipski.

Tim Bevan and Eric Fellner of Working Title will produce alongside Deborah Balder Stone and Sarah Harvey. Senior Executive Vice President of Production Erik Baiers and Director of Development Lexi Barta will oversee the project on behalf of Universal.