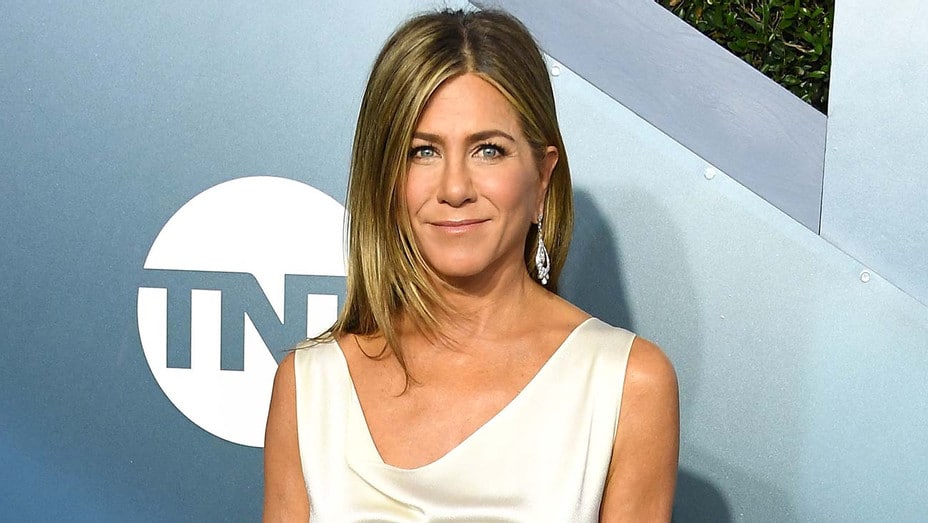 Wearing a mask, sunglasses and sweatpants, Jennifer Aniston dropped her ballot inside an official ballot drop box location on San Vicente Boulevard in West Hollywood. She posted a photo of the civic action for her 35.7 million Instagram followers with a message endorsing the Democratic ticket of Joe Biden and Kamala Harris and explaining her decision.

“I dropped my ballot off, and I did it early,” Aniston writes, before taking aim at President Trump’s divisive rhetoric and how he’s responded to the COVID-19 pandemic. “I voted for them because right now this country is more divided than ever. Right now, a few men in power are deciding what women can and can’t do with their own bodies. Our current president has decided that racism is a non-issue. He has repeatedly and publicly ignored science…too many people have died.”

Aniston continued: “I urge you to really consider who is going to be most affected by this election if we stay on the track we’re on right now… your daughters, the LGBTQ+ community, our Black brothers and sisters, the elderly with health conditions and your future kids and grandkids (who will be tasked with saving a planet that our leadership refuses to believe is hurting).”

She then went on to say that it is not about “one candidate or one single issue,” but rather the future of the country and the world. “Vote for equal human rights, for love, and for decency,” she wrote, closing by making it clear that she does not support Kanye West’s bid for the presidency as the rapper appears on the California ballot. “PS — It’s not funny to vote for Kanye. I don’t know how else to say it. Please be responsible.”