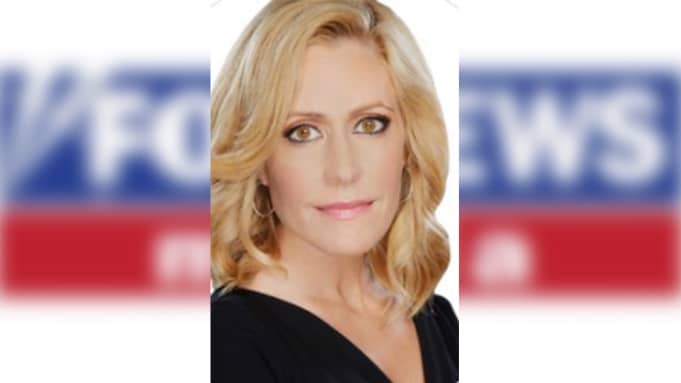 Melissa Francis, a regular on the Fox News talk show Outnumbered and co-anchor of Fox Business’ After the Bell, has not been on the network since October 7 and her future is uncertain.

The Los Angeles Times reported that Francis is in the middle of a gender-based pay discrimination claim against the company that is in the midst of arbitration.

“Fox News Media regularly considers programming changes, including to its daytime lineup, and will launch new formats as appropriate after the election,” Fox News said in a statement. “These changes are being made independent of any other ongoing matter.” A network spokesperson declined to comment beyond the statement.

Francis joined Fox Business in 2012 and has been a regular on Outnumbered, its popular daytime show, since 2014. She also worked as a reporter for CNBC and CNET.

According to the Times, Francis’ complaint centers on her claim that she is underpaid compared to male colleagues at the network.