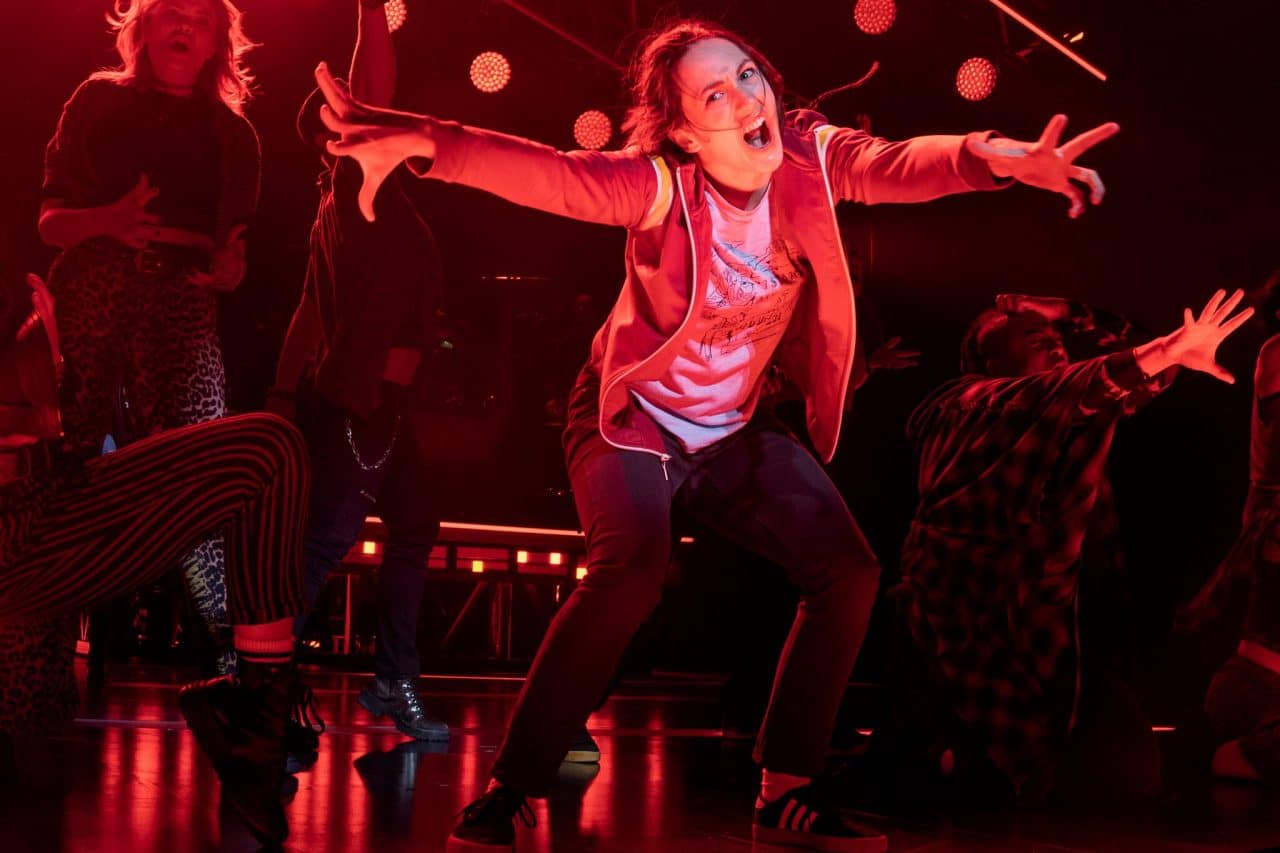 “Jagged Little Pill,” a rousing, of-the-moment show about a suburban family grappling with addiction, sexual assault, transracial adoption and marital strife — among other issues — scored 15 Tony Award nominations Thursday, the most of any show from the truncated 2019-20 Broadway season.

“Jagged,” inspired by the blockbuster 1995 Alanis Morissette album, will be in a tight race with “Moulin Rouge! The Musical,” a lush stage production about a louche nightclub in turn-of-the-century Paris, which received 14 nominations. “Tina — The Tina Turner Musical,” is the third contender in the best musical race.

This year’s much-delayed awards cycle comes at an enormously trying time for the theater industry, when professional productions around the country are almost entirely shut down, leaving most theater artists unemployed, because of the coronavirus pandemic.

But industry leaders have decided to proceed with an awards ceremony, deciding that they wanted to honor the best of the 18 shows that opened between April 2019 and February this year.

“So many people didn’t get to open their shows, so many are struggling with the very real effects of the pandemic, and people are leaving the business who may never come back,” said Bess Wohl, nominated on Thursday for her first Broadway play, “Grand Horizons.” “It’s a very bittersweet day. In a way, the bitter makes the sweetness more sweet, because we know it can be taken away so quickly.”

Only one new musical this season had an original score, “The Lightning Thief: The Percy Jackson Musical.” It was panned by critics and snubbed by nominators, who excluded it even from the best score category — which, in a rare development, only included scores from plays.

This year’s nominations, like so much during this year of social distancing, were announced online. The host was James Monroe Iglehart, a 2014 Tony winner for “Aladdin.”