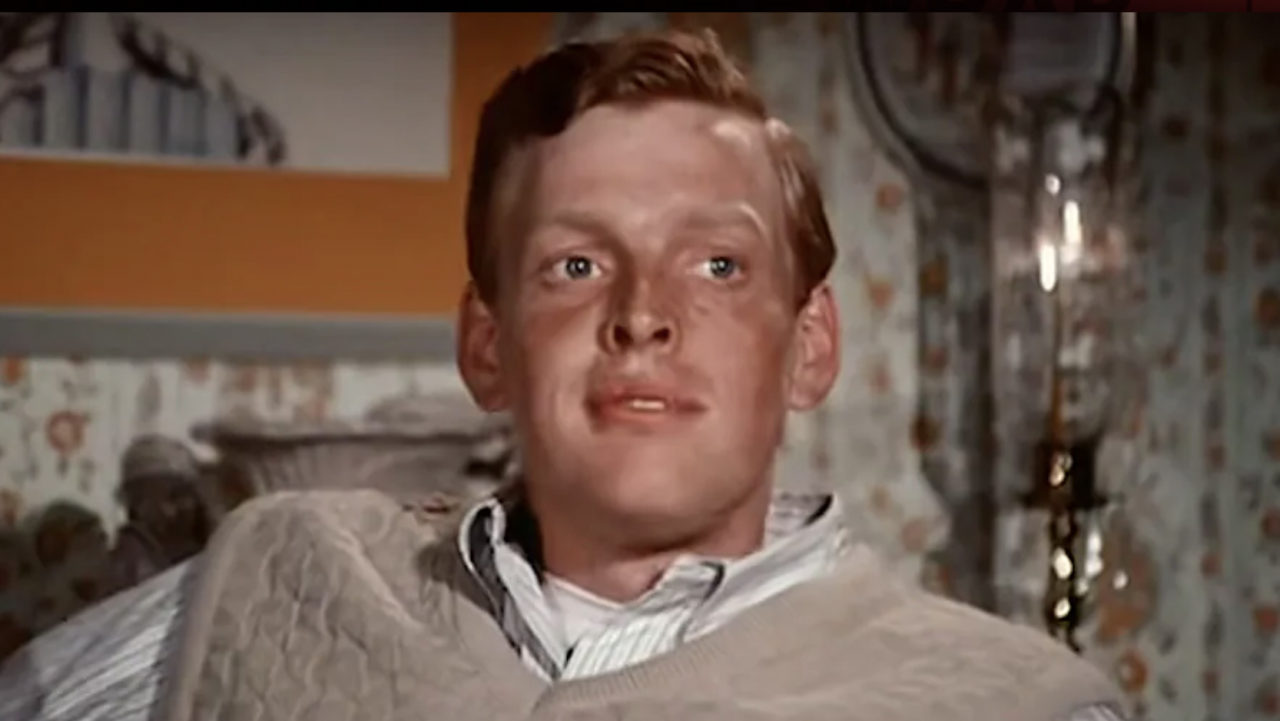 Gavan O’Herlihy, who played Chuck Cunningham on Season 1 of “Happy Days,” has died, according to Metro UK. He was 70.

Chuck Cunningham, the older brother of Richie (Ron Howard) and Joanie (Erin Moran), appeared in 9 episodes of Season 1. By Season 2, the part was recast to be played Randolph Roberts. But after two episodes with Roberts, Chuck just disappeared and was never heard from again.

The vanishing spawned the phrase “Chuck Cunningham Syndrome,” which is used when a character just goes away without any explanation. In the real world, the Chuck character was cut from the plans in response to the popularity of Fonzie (Henry Winkler), who took on the role of the unofficial big brother to Richie and his friends.

The show would go on to be quite a hit before jumping the shark. Literally, in this case. In a Season 5 episode, the Fonz, wearing his trademark leather jacket, water-skied up a ramp and leapt over a shark. That would spawn another phrase commonly used to mean when a television show goes too far with a plot point and becomes a parody of itself. That’s usually the beginning of the end.

Anyway, O’Herlihy also had an arc in “Lonesome Dome,” and appeared in films “Willow” and “Superman III.” TheWrap reached out to a rep for O’Herlihy for this story, but we did not immediately hear back.