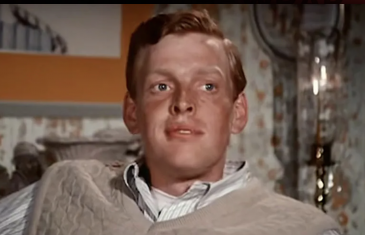 Gavan O’Herlihy, who played Chuck Cunningham on Season 1 of “Happy Days,” has died, according to Metro UK. He was 70. Chuck Cunningham, the older brother of Richie (Ron Howard) and Joanie (Erin Moran), appeared in 9 episodes of Season 1. By Season 2, the part was recast to be played Randolph Roberts. But after two […]