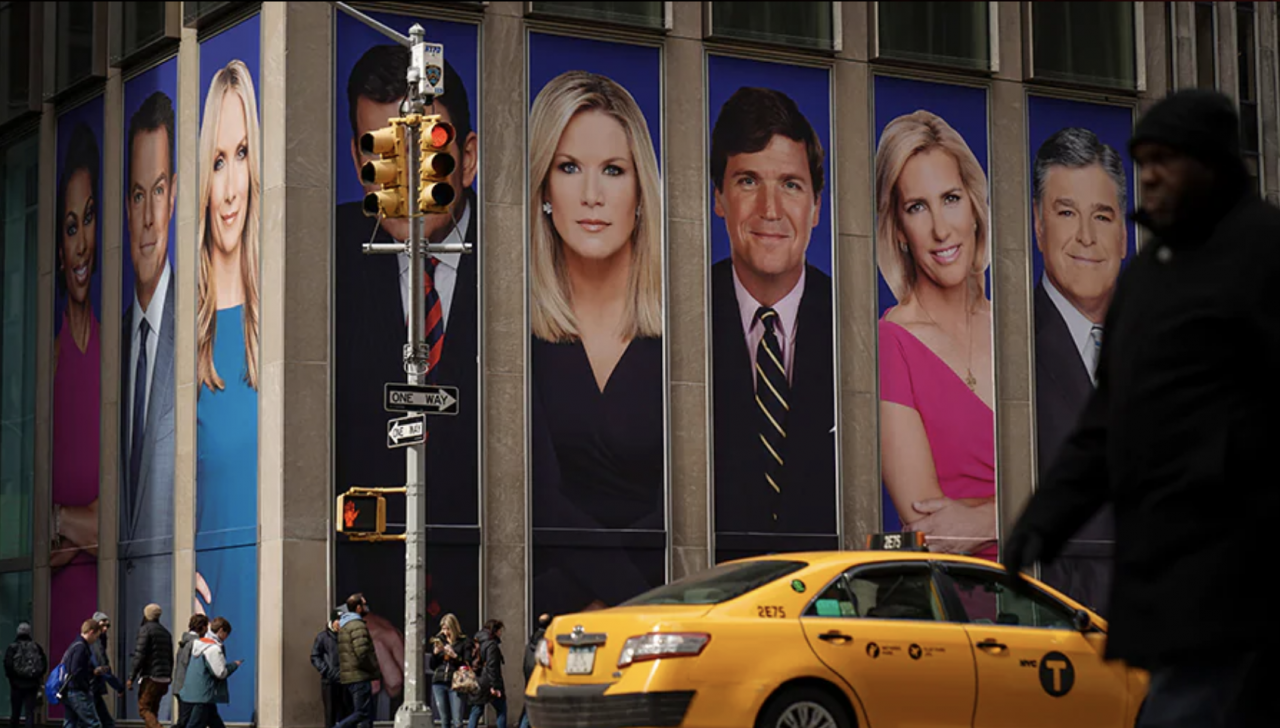 Dominion Voting Systems Inc. sued Fox Corp. this week in an effort to get access to executive-level documents about Fox News’ coverage of the 2020 election. The company sued Fox News in March of this year and the network has since filed a motion to dismiss the suit.

“This lawsuit is a continuation of Dominion’s efforts to hold accountable all Fox entities that participated in the harmful defamation campaign against Dominion,” said the company in a statement.

Specifically. the voting software company wants to know how much awareness of and control over chair Rupert Murdoch and CEO Lachlan Murdoch had when it came to the network’s coverage. Dominion and Smartmatic, another voting company, have sued a number of right-wing outlets and personalities for their coverage of the 2020 election. Former president Donald Trump and many close to him have baselessly asserted for the past year that the election was somehow rigged in favor of President Joe Biden. Dominion and Smartmatic found themselves in the middle of the conspiracy.

The new lawsuit explains that the network has not been fast enough in searching the Murdochs’ documents.