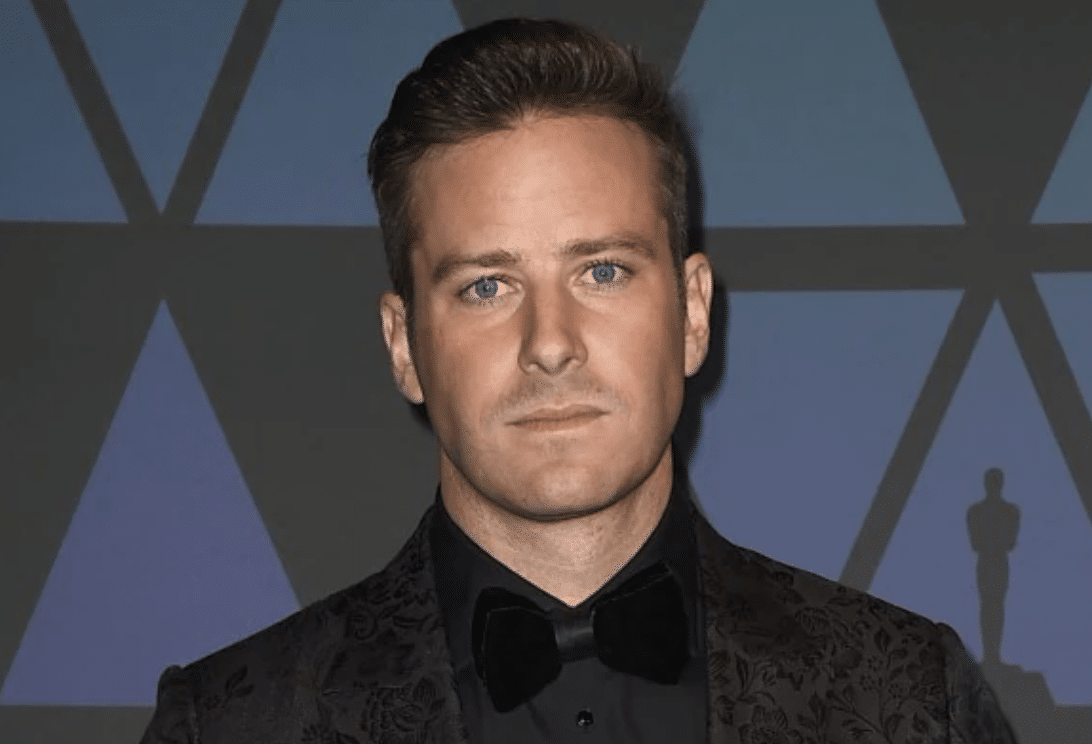 Armie Hammer has been dropped from another film following accusations of sexual assault against him, this time the Mads Mikkelsen thriller “The Billion Dollar Spy,” an individual with knowledge of the project told TheWrap.

Hammer joined the film, which will be directed by Amma Asante, back in October, but it has not yet begun production due to complications of the pandemic.

Hammer earlier this month was accused by a woman of violently raping and assaulting her during an encounter in Los Angeles in April 2017. In a press conference with her attorney Gloria Allred, the woman — identified only as Effie — said that Hammer “violently raped” her for a period of more than four hours, repeatedly banged her head against a wall and committed other “violent acts” to which she said she did not consent, including beating her feet with a crop. TheWrap also reported that Hammer is the suspect of a sexual assault investigation by the LAPD that began on Feb. 3.

Hammer and his attorney have repeatedly denied the claims.

“From day one, Mr. Hammer has maintained that all of his interactions with Ms. Angelova — and every other sexual partner of his for that matter — have been completely consensual, discussed and agreed upon in advance, and mutually participatory,” Hammer’s attorney Andrew Brettler said in a previous statement.

Hammer, the Golden Globe-nominated star of “Call Me by Your Name,” has been in a career crisis since the Instagram account House of Effie surfaced leaked messages that purported to detail his sex life, including an interest in cannibalism and rape fantasies.

Since the leak of the messages, Hammer had already been dropped by his agency WME and on two upcoming projects: the Paramount+ series “The Offer” and the film “Shotgun Wedding,” in which he was set to star alongside Jennifer Lopez.

Hammer released a statement shortly after he dropped out of Lionsgate’s “Shotgun Wedding” amid the firestorm, vehemently denying the accusations. “I’m not responding to these bulls- claims but in light of the vicious and spurious online attacks against me, I cannot in good conscience now leave my children for 4 months to shoot a film in the Dominican Republic. Lionsgate is supporting me in this and I’m grateful to them for that,” he previously said.