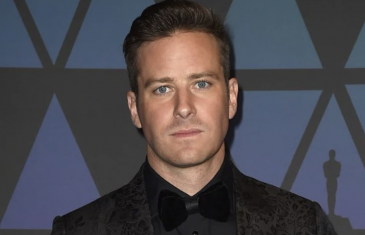 Armie Hammer has been dropped from another film following accusations of sexual assault against him, this time the Mads Mikkelsen thriller “The Billion Dollar Spy,” an individual with knowledge of the project told TheWrap. Hammer joined the film, which will be directed by Amma Asante, back in October, but it has not yet begun production […] 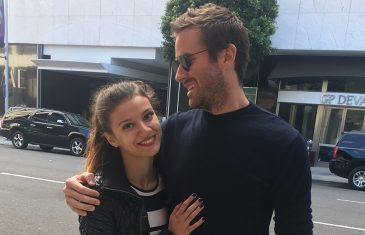 The anonymous woman who first made allegations about Armie Hammer on social media has come forward publicly. “I thought that he was going to kill me,” the woman, named Effie, said through tears on Thursday during a press conference with her attorney, Gloria Allred. Effie is accusing Hammer of violent rape and physical abuse, during their on-and-off four-year […]