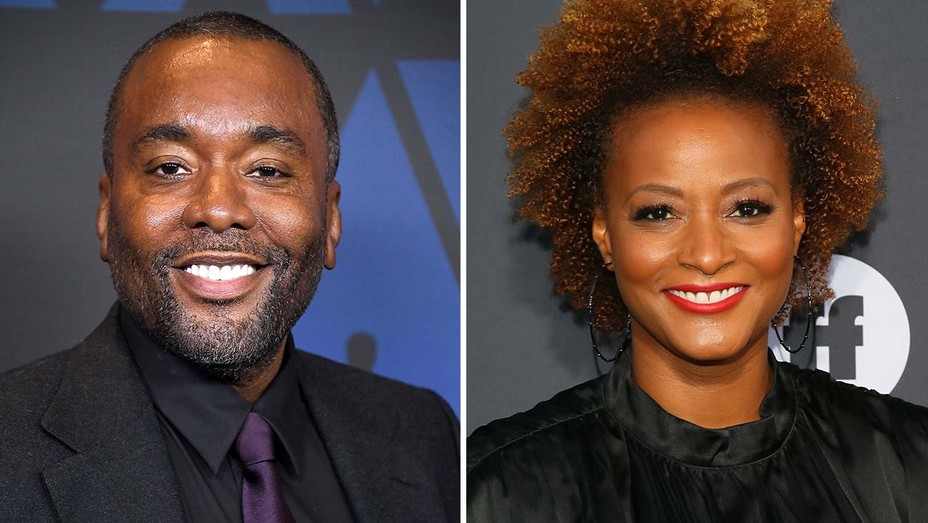 Fox has made its first drama series order for the 2021-22 season.

The network has greenlit Our Kind of People, a drama from Lee Daniels and Karin Gist (the network’s Star). The show, developed under Fox’s script-to-series model, is based on Lawrence Otis Graham’s book Our Kind of People: Inside America’s Black Upper Class.

Written by Gist (Star, Mixed-ish), Our Kind of People is set in Oak Bluffs, a part of Martha’s Vineyard, Massachusetts, where wealthy Black families have come to vacation for more than half a century. It centers on a single mother and hair-care entrepreneur who wants to reclaim her family name, only to discover a long hidden secret that threatens to turn her world upside down.

“Our Kind of People is a soapy, thrilling exploration of race and class in America and an unapologetic celebration of black resilience and achievement — all daringly told by a team we’ve been eager to get back in business with,” said Fox Entertainment president Michael Thorn. “There are no better storytellers than Karin Gist and Lee Daniels to bring Lawrence Otis Graham’s seminal work to life.”

Our Kind of People has been in the works since 2019. When the coronavirus pandemic essentially scrapped the 2020 pilot season, the network continued to develop scripts for the show, committing to a writers room that helped lead to Monday’s series order. The project marks a reunion for Gist and Daniels, who previously worked together on Star at Fox.