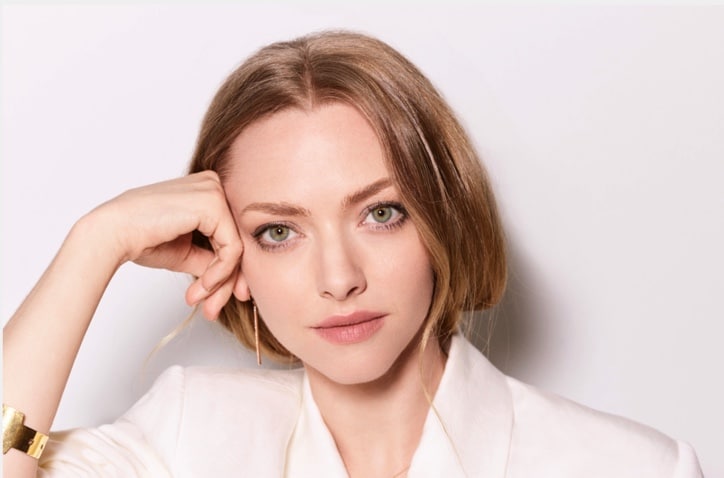 Amanda Seyfried has signed on to play Theranos founder Elizabeth Holmes in the Hulu series “The Dropout.”

Seyfried takes over the role from Kate McKinnon, whose exit from the project was reported in February. The series tells the story of Holmes, the enigmatic Stanford dropout who founded medical testing start-up Theranos. She was lauded as a Steve Jobs for the next tech generation. Once worth billions of dollars, the myth crumbled when it was revealed that none of the tech actually worked, putting thousands of people’s health in grave danger.

Holmes’ scam was so successful, that Theranos was at one time valued at nine-billion dollars, making her one of the richest women in the world. She was indicted by a federal jury in 2018, along with the former Theranos chief operating officer, on nine counts of wire fraud and two counts of conspiracy to commit wire fraud.

Seyfried will serve as a producer on “The Dropout” in addition to starring. News of her casting also comes shortly after Seyfried received an Academy Award and Golden Globe nomination for her role in the David Fincher film “Mank.” Her other feature credits include “Mean Girls,” “Mamma Mia,” “Les Miserables,” and “Dear John.” Seyfriend is also no stranger to television, having starred in shows like “Big Love,” “Veronica Mars,” and the Showtime revival of “Twin Peaks.”

She is repped by Innovative Artists, Frankfurt Kurnit Klein and Selz, and Relevant.