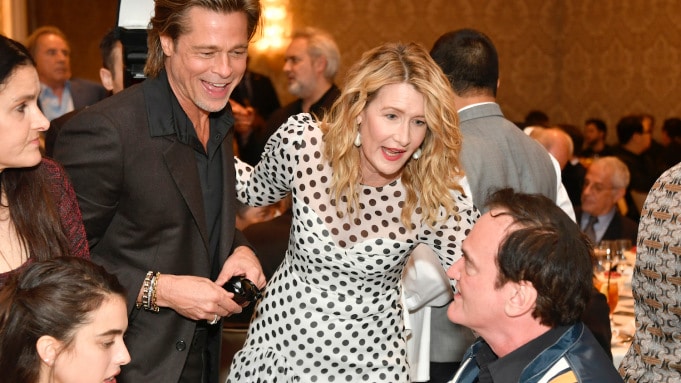 The AFI Awards, always a highlight of the awards season and usually held around the first week or so in January, is moving its date to Friday, February 26, 2021. That puts it again on the same weekend timing as the Golden Globes, which have moved their date to February 28, and two months before the Oscars which has moved to April 25. All this juggling of the season is in relation to the continuing coronavirus pandemic that has turned the industry on its head since March and sees no end in sight.

The AFI Awards is unique in that it honors the teams behind 10 movies and 10 television programs that a specially chosen panel of critics and industry experts has deemed the best of the year. Usually held at the Four Seasons in Beverly Hills, the non-television event is an exclusive ticket for a room of industry heavyweights who gather for a convivial luncheon in which none of the chosen even get to make speeches. It is purely a celebration of their work. In their release there was no mention of how the awards will be presented this year, virtually or live, and only the promise of more details to come.

“AFI Awards celebrates the best in the art of the moving image – and we look forward to honoring the films and artists who have inspired and entertained us during these unprecedented times.” said Bob Gazzale, president and CEO of the American Film Institute. “Now more than ever, we need to shine a light on art that drives culture forward.”