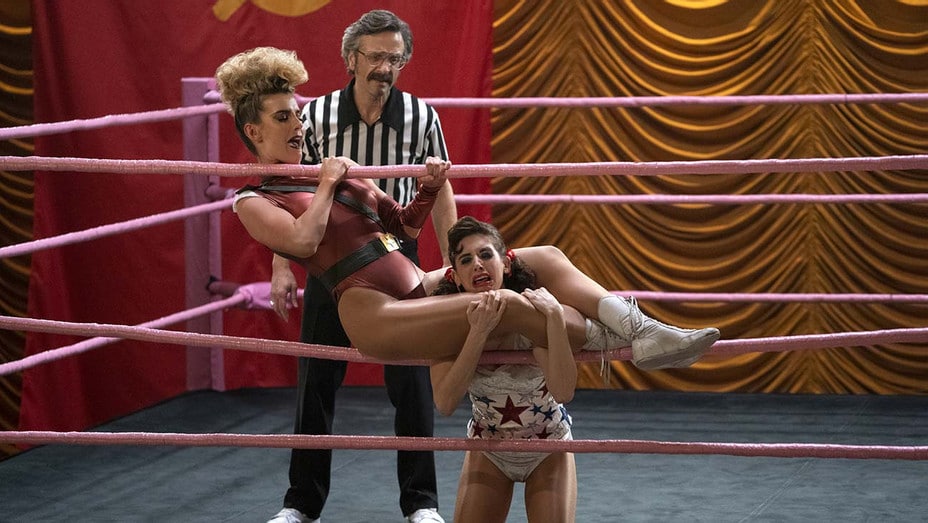 Netflix has reversed a renewal decision on its dramedy GLOW, citing COVID-19 issues in not going forward with a fourth and final season for the series.

The streamer has also canceled Teenage Bounty Hunters after a single season, though the decision there was not COVID-related. Both shows are executive produced by Jenji Kohan.

“We’ve made the difficult decision not to do a fourth season of GLOW due to COVID, which makes shooting this physically intimate show with its large ensemble cast especially challenging,” said a Netflix spokesperson. “We are so grateful to creators Liz Flahive and Carly Mensch, Jenji Kohan and all the writers, cast and crew for sharing this story about the incredible women of GLOW with us and the world.”

GLOW had started production on season four, which was to have been its final one, in February. It completed one episode and started a second before the coronavirus pandemic led to production shutdowns for it and hundreds of other series and films in mid-March.