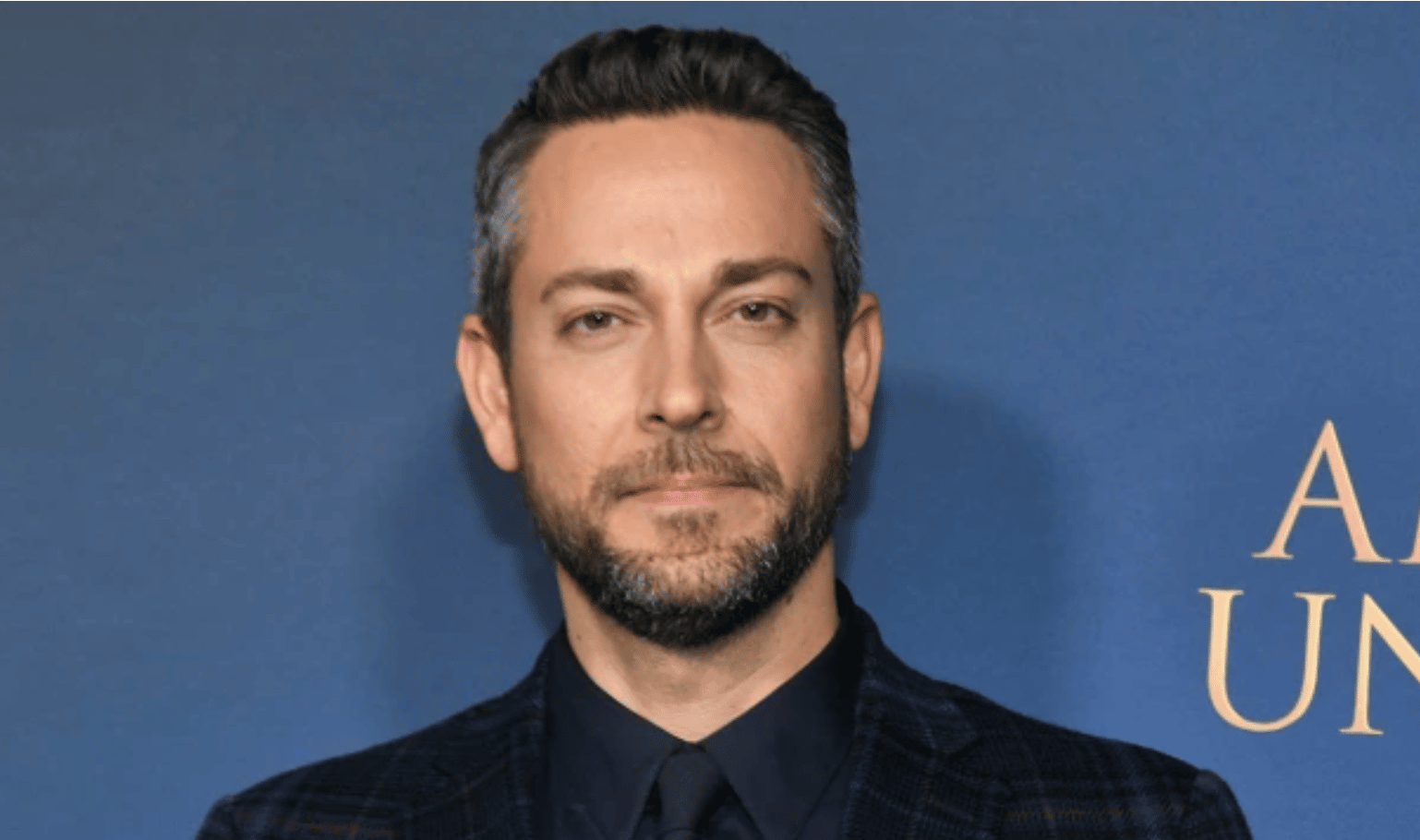 Zachary Levi has a memoir coming out June 28 titled Radical Love: Learning to Accept Yourself and Others. In it, the Shazam! franchise star reveals that his journey of arriving at a place where he could fully practice self-love and acceptance has been a difficult one as he has faced a lifelong battle with anxiety, depression and low self-worth due to being raised in a complicated and abusive household filled with high expectations.

The 41-year-old actor says that he wasn’t able to fully pinpoint what his issues were until a dramatic downward spiral led him to suffer a mental breakdown at 37, a situation so urgent that he sought treatment for three weeks after being overcome by thoughts of suicide. In advance of the book’s publication from Harper Horizon, Levi joined veteran host and journalist Elizabeth Vargas on her Heart of the Matter podcast for Partnership to End Addiction to discuss all of the above in an unflinchingly honest interview that debuts June 28.

Levi, well known for work on other high-profile projects like Chuck, Tangled, The Marvelous Mrs. Maisel, American Underdog and The Mauritanian (and the upcoming Shazam! Fury of the Gods), also touched on the misconception that wealthy and/or public figures are free from such struggles, his thoughts on the deaths by suicide of Anthony Bourdain and Robin Williams, why he delayed the release of Radical Love and the rituals he practices to stay in a good place.

In the opening moments of the podcast, Vargas — someone who has been open about her own struggles with substance abuse and anxiety (and finding recovery) as recounted in her book Between Breaths — praises Levi’s book as “amazing” and “amazingly honest” for how he details his mental health issues.

“I’ve struggled with this stuff most of my life. I didn’t realize that I was struggling with these things until I was 37, about five years ago and I had a complete mental breakdown,” Levi explained before revealing his struggles began in his youth while growing up in a complicated household. “The majority of my life, I grew up in a household where my stepfather was a perfectionist on the highest of levels, his bar was so high, was impossible to reach, and then a mother who was a borderline personality. So, she didn’t have an impossibly high bar. She had an impossible target because it kept moving. Anyone who spends time with borderline personalities, if I would come home and my mom was in a good mood, I could tell her, ‘Hey, I didn’t do so well on this test at school,’ and she’d be like, ‘Oh, don’t worry about it. There’ll be another test and we can work on it,’ whatever it was, but if she was in a bad mood, it was the end of the world. I was an embarrassment to the family. I mean, it was lots of vitriol, lots of yelling.”