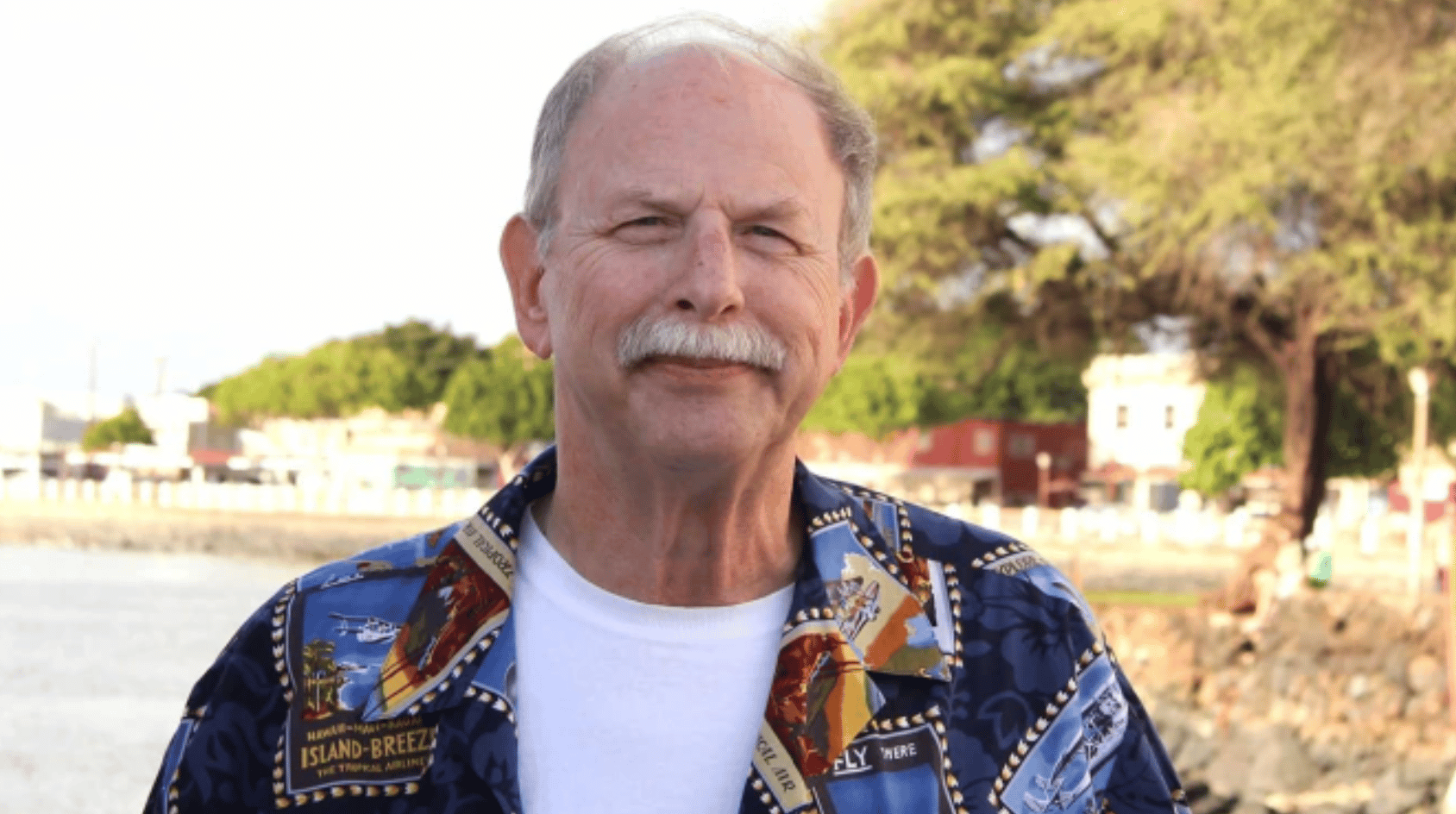 Barry Garron, the genial Midwesterner who spent more than a decade as the chief television critic for The Hollywood Reporter, has died. He was 72.

Garron died Thursday morning at a rehabilitation facility in Gilbert, Arizona, after being hospitalized during the Memorial Day weekend, according to his daughter, Rachel Dain. He had battled Crohn’s disease since his 20s and also had bouts with cancer.

Garron was known to his colleagues and friends for his easygoing demeanor and encyclopedic knowledge and passion for television that he parlayed into jobs as a critic for The Kansas City Star and then THR.

After working at the Star from 1973 through 1997, Garron moved to Los Angeles and joined the THR staff in 1998. He served as chief TV critic before leaving the publication as a full-time employee in 2009, then freelanced for many outlets. He was writing up until his death.

Garron was such a nice guy, it seemed incredulous that he could ever write a negative review, but he did when the job called for it.

Garron was a former president of the TV Critics Association who covered the group’s winter and summer press tours for four decades, and he was looking forward to attending the next installment in July (the last in-person event was held in January 2020, before the pandemic).

He also was a frequent backstage presence at the Emmy Awards, covering the event for years.

“He loved being a journalist,” his daughter said.