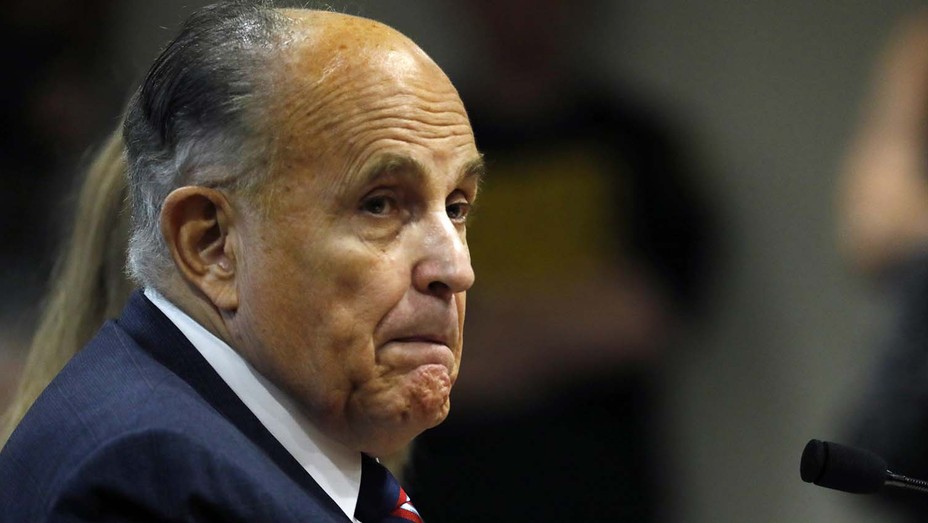 Rudy Giuliani has been suspended from YouTube again for continuing to push falsehoods about the 2020 presidential election.

The personal lawyer for Donald Trump will not be allowed to upload videos to his channel for two weeks amid his continuing crusade against the outcome of the election, which Trump lost to President Joe Biden. YouTube also cited his apparent promotion of nicotine for the suspension.

“We removed content from the Rudy W. Giuliani channel for violating our sale of regulated goods policy, which prohibits content facilitating the use of nicotine, and our presidential election integrity policy,” a YouTube spokeswoman said in a statement to The Hollywood Reporter. “Additionally, in accordance with our long-standing strikes system, we issued a strike against the Rudy W. Giuliani channel, which temporarily restricts uploading or live-streaming.”

Giuliani was also suspended in January for propagating election falsehoods; the channel will be shut down completely if he violates the rules again within 90 days. Giuliani has approximately 577,000 subscribers.

‘Superman & Lois’ Renewed for Season 2 at The CW