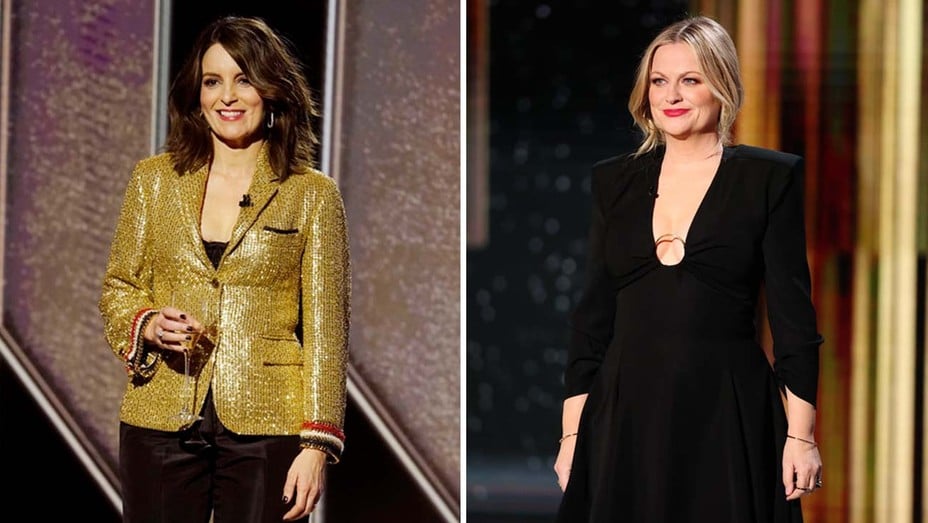 Ratings for the Golden Globes crashed hard Sunday, with early numbers for the ceremony coming in far below last year’s telecast.

Fast national ratings — which aren’t fully time zone-adjusted and not entirely accurate — show NBC’s broadcast averaging just 5.42 million viewers and a 1.2 rating in the key ad demographic of adults 18-49. Both are down more than 60 percent from the preliminary figures from last year (14.76 million and 3.8).

The 2020 Golden Globes, which aired in early January and had an NFL playoff game as a lead-in, averaged 18.33 million viewers and a 4.7 in the 18-49 demographic in the finals.

The early numbers for Sunday don’t include viewing of the live show in the Pacific time zone or any out of home viewing. Those figures will be included in the final same-day tally released Tuesday morning and will likely push the numbers up some, but nowhere near enough to bring it up close to recent years.

The last time the Golden Globes had anywhere near this small an audience was in 2008, when the writers strike forced the cancellation of the usual star-packed ceremony. A televised press conference announcing the winners drew a little over 6 million viewers.

Other than that, the smallest previous audience for the awards since NBC acquired rights to the show was 14.86 million in 2009. It wasn’t even the most watched show on Sunday: CBS’ 60 Minutes (7.92 million viewers) and The Equalizer (7.58 million) and ABC’s American Idol (6.47 million) are all currently ahead of the Globes.

The steep declines for the Golden Globes are in keeping with a recent trend among awards shows. In the past six months, the CMA Awards, Academy of Country Music Awards and American Music Awards have all declined by at least 30 percent in total viewers, while the Primetime Emmy Awards in September dropped by 9 percent in viewers and 23 percent in the 18-49 demographic.