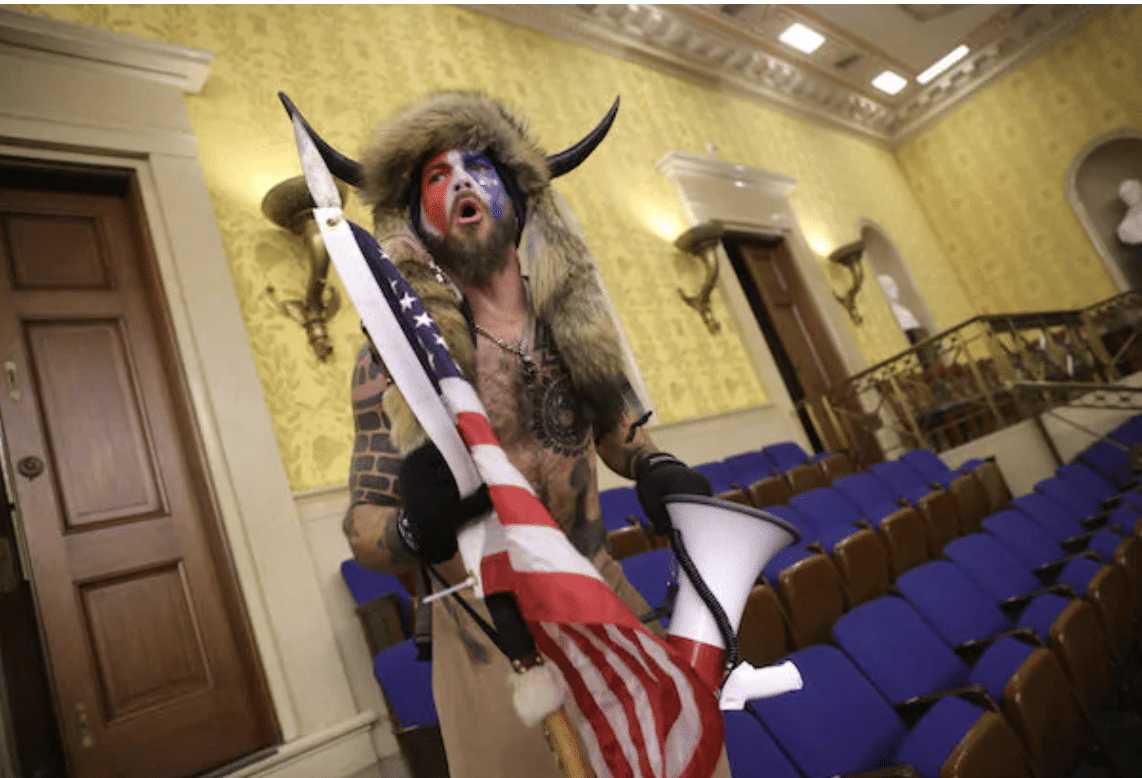 Add YouTube to the list of online spaces where Donald Trump can no longer rile up his supporters. The company announced Tuesday that “in light of concerns about the ongoing potential for violence,” it has slapped the outgoing president with his “1st strike” and has blocked him from uploading new videos “for a *minimum* of 7 days.”

“After review, and in light of concerns about the ongoing potential for violence, we removed new content uploaded to Donald J. Trump’s channel for violating our policies. It now has its 1st strike & is temporarily prevented from uploading new content for a *minimum* of 7 days,” YouTube said in a statement posted Tuesday night on Twitter.

“Given the ongoing concerns about violence, we will also be indefinitely disabling comments on President Trump’s channel, as we’ve done to other channels where there are safety concerns found in the comments section.”

The news comes 6 days after the deadly riot Trump incited in Washington as part of his continued attempts to overturn the lawful results of the 2020 election. On Trump’s urging, thousands of his supporters stormed the Capitol building on Wednesday, causing members of congress and Vice President Mike Pence to be evacuated while they were supposed to be certifying Joe Biden’s presidential victory. Rioters chanted threats against Pence and House Speaker Nancy Pelosi, assaulted journalists and police officers, and vandalized and looted the building.