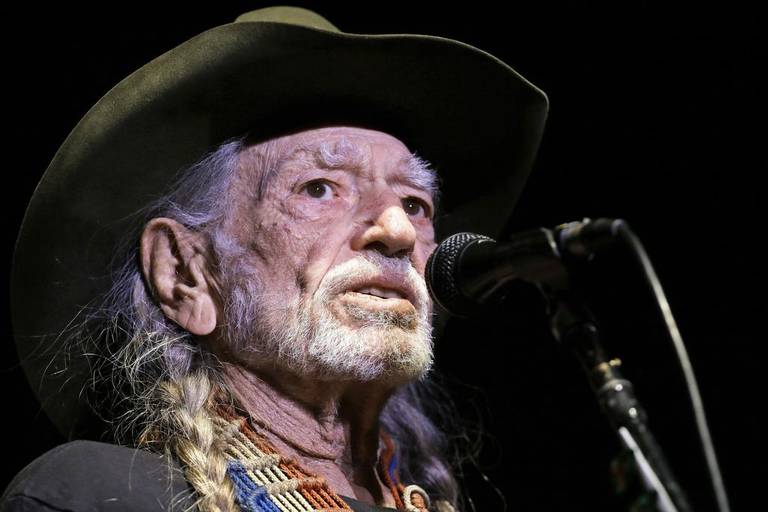 Live Nation issued a press release after 11 p.m. Saturday night, saying, simply: “Due to illness, Willie Nelson was unable to play tonight at the Outlaw Music Festival at PNC Music Pavilion Charlotte. Fans are asked to please hold on to their tickets until the new date is announced.”

It’s been a rough year for Nelson. He also canceled multiple concerts in February due to the flu, although — fortunately for fans in those cities — he made the call well in advance.

On Saturday night, the fact that he appeared and disappeared multiple times left some fans suspicious. One Twitter user said afterward: “This is someone p—– off, not something else.”

Whatever the case may have been, Nelson’s abrupt departure was the most significant of a number of significant blows to the festival, which in April saw Elvis Costello withdraw due to “a non life-threatening surgical procedure” and two weeks ago saw Brandi Carlile bow out “due to unexpected family obligations overseas.”