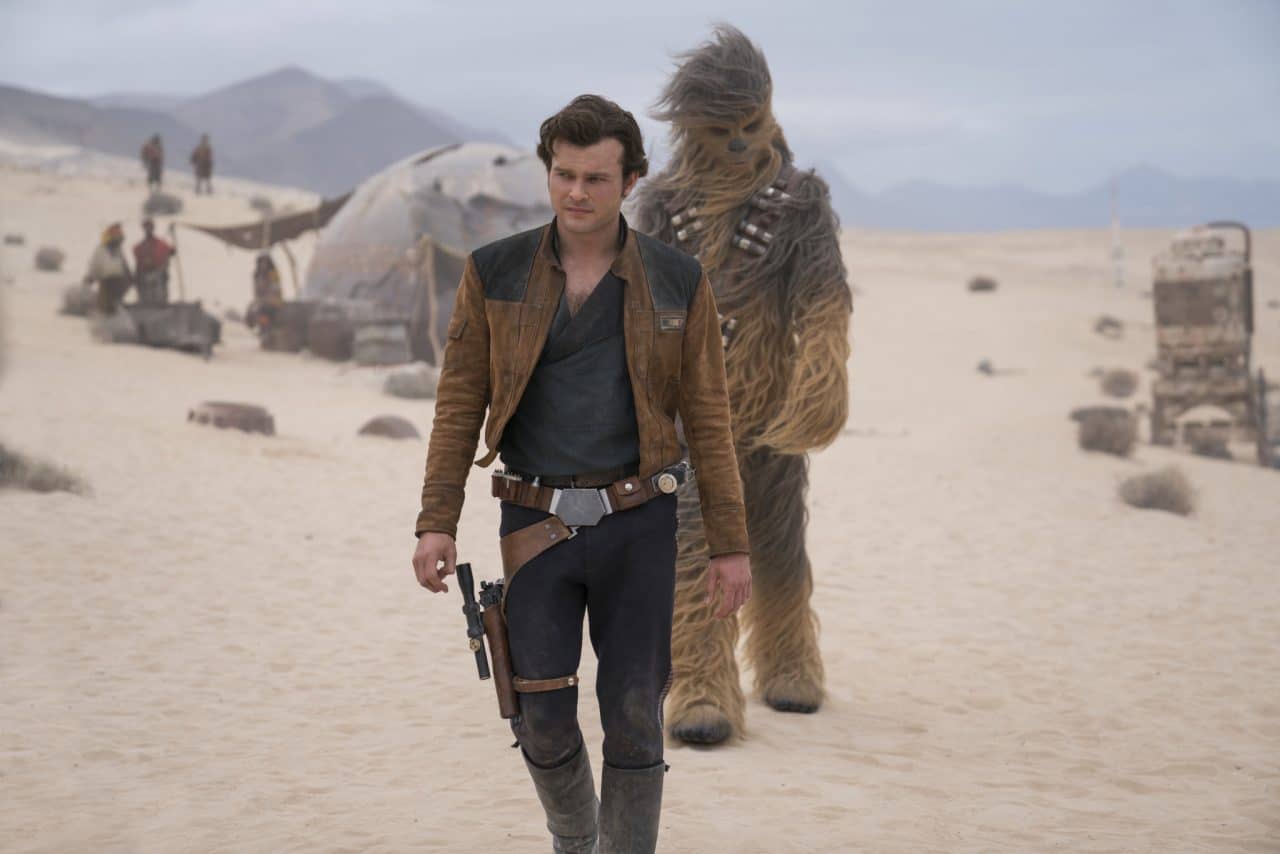 In the first big box office test of Hollywood’s high-stakes summer season, “Solo: A Star Wars Story” collected about $83.3 million between Friday and Sunday, a huge total for any franchise film — unless that franchise is “Star Wars,” which has always performed at stratospheric levels. “Solo” also sputtered overseas, where initial ticket sales stood at about $65 million.

“Solo,” which cost Disney and its Lucasfilm division at least $400 million to make and market worldwide, will collect roughly $101 million over the entire Memorial Day weekend in North America, according to comScore. Disney had been hoping that the movie, focused on a young Han Solo and directed by Ron Howard, would take in closer to $140 million.

To compare, “Rogue One: A Star Wars Story” generated $155 million over its first three days in theaters in 2016. “Star Wars: The Last Jedi” arrived to $220 million in December.

Multiplex gridlock, for a start. “Solo” arrived in the shadow of the Death Star — “Avengers: Infinity War” — and hot on the heels of “Deadpool 2” (20th Century Fox). “Deadpool 2” placed second over the weekend, taking in $42.7 million between Friday and Sunday, for a two-week domestic total of about $207.4 million. “Infinity War” (Disney) was third, collecting $16.5 million, for a five-week total of $622 million.