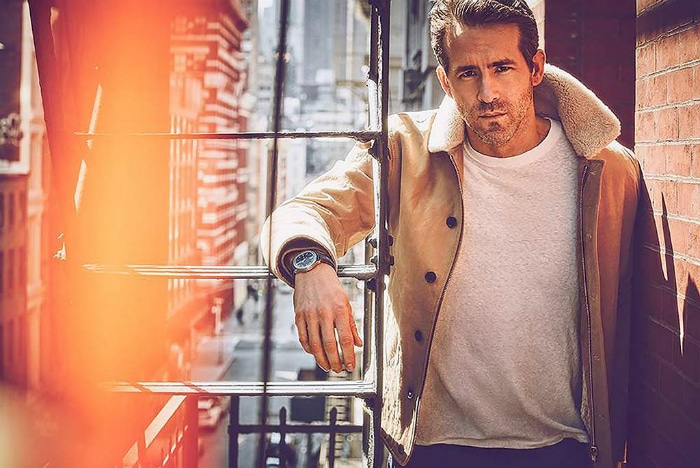 Reynolds had a falling out with his father, but his wife, Blake Lively, encouraged him to repair their relationship before he passed away. According to the actor, “She has a gift for foresight.”

After their reconciliation, the couple named their first daughter after his father. “It felt right,” Reynolds says. “All family relationships come with some complications. For better or worse, all roads lead to here. At the end of the day, it’s easier to focus on the good stuff than the bad. My father died soon after my daughter was born, but he got to see her, which makes me happy.” The couple’s second daughter was born in the fall of 2016, Reynolds is now surrounded by female energy. “I love being a dad,” he gushes. “It’s the best thing that ever happened to me.”