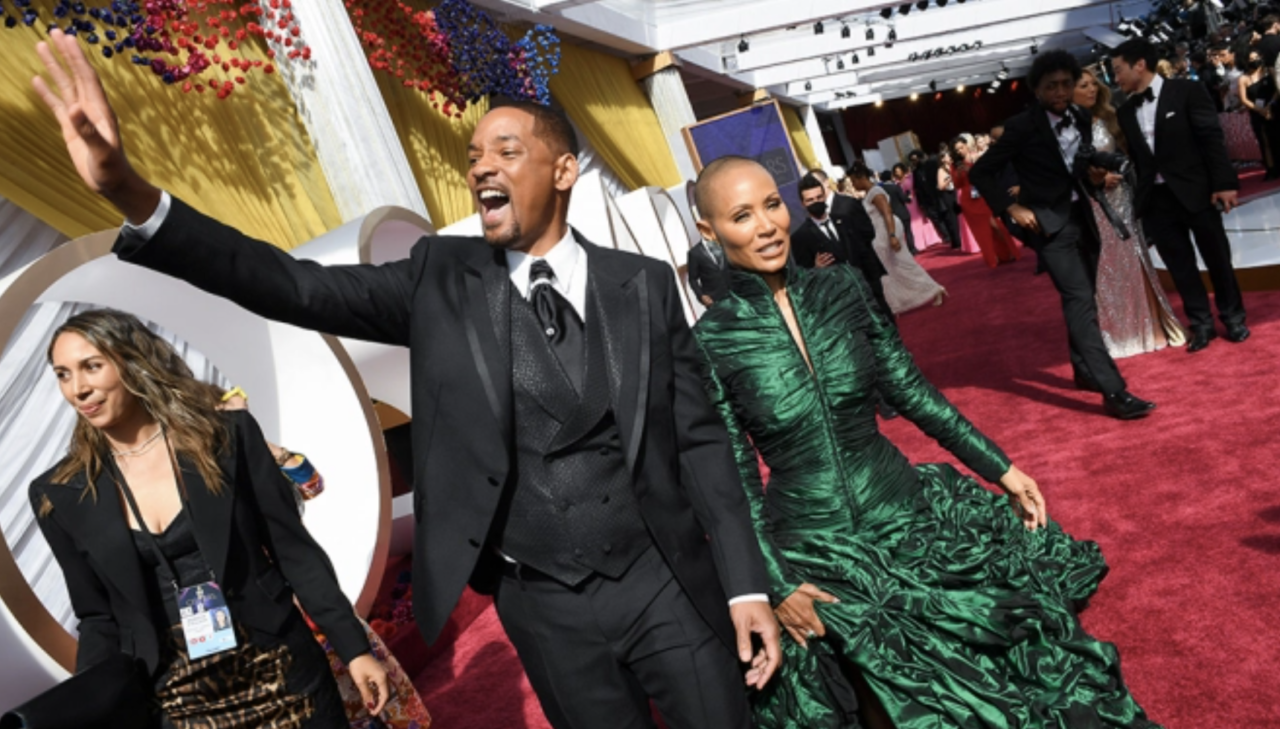 The Academy of Motion Picture Arts & Sciences has claimed that it asked Will Smith to leave Sunday’s Oscars ceremony after he slapped Chris Rock. However, sources close to the situation are refuting that the actor was ever formally urged to leave the show. It appears that in the chaos that surrounded the altercation, the Academy and the show’s producer sent mixed message about whether Smith should be expelled from the event.

In an update about pending disciplinary action against Smith on Wednesday, the organization said that Smith “refused” to leave the Dolby Theater. He went on to win the best actor award for his performance in “King Richard” later that night.

That description of events doesn’t sit well with a few individuals with knowledge of the fraught minutes following the Rock slap. They claim that some Academy members expressed that they wanted Smith removed, but they also say that no formal or explicit ask was ever made. Another person familiar with the Academy said that Smith was asked to leave through an on-site representative. That call was made by Academy president David Rubin and CEO Dawn Hudson, who, a source says, asked for Smith to leave the show instead of remaining in the auditorium for the rest of the telecast.

Show producer Will Packer, sources inside the Dolby said, was the key to Smith remaining in his seat. In the roughly 30 minutes following Smith’s attack on Rock, before the award for best actor was presented, Packer walked out into the orchestra and conferred with Smith, according to two witnesses. Packer said that he and the production “officially” wanted Smith to stay for the remainder of the show, according to one of the witnesses. Another source close to Packer denied that the producer urged Smith to remain.

Several A-listers including Denzel Washington, Tyler Perry and Bradley Cooper were seen having close conversations with Smith in the theater during commercial breaks following the slap. Cooper hugged the upset actor, while Washington and Perry reportedly consoled him. No security personnel approached the actor.

When Smith accepted his award, his speech went on for several uninterrupted minutes, much longer than the time afforded to other winners.

Smith assaulted Rock after the comic made a joke about Jada Pinkett Smith’s shaved bald head, suggesting that she was supposed to appear in “G.I. Jane 2.” Pinkett Smith has said that she suffers from hair loss due to alopecia. Smith apologized to Rock on Monday and said that “a joke about Jada’s medical condition was too much for me to bear and I reacted emotionally.”

The Academy is investigating the incident. On Wednesday, the group said that Smith faces “suspension, expulsion or other sanctions” for his actions. The organization also apologized to Rock.