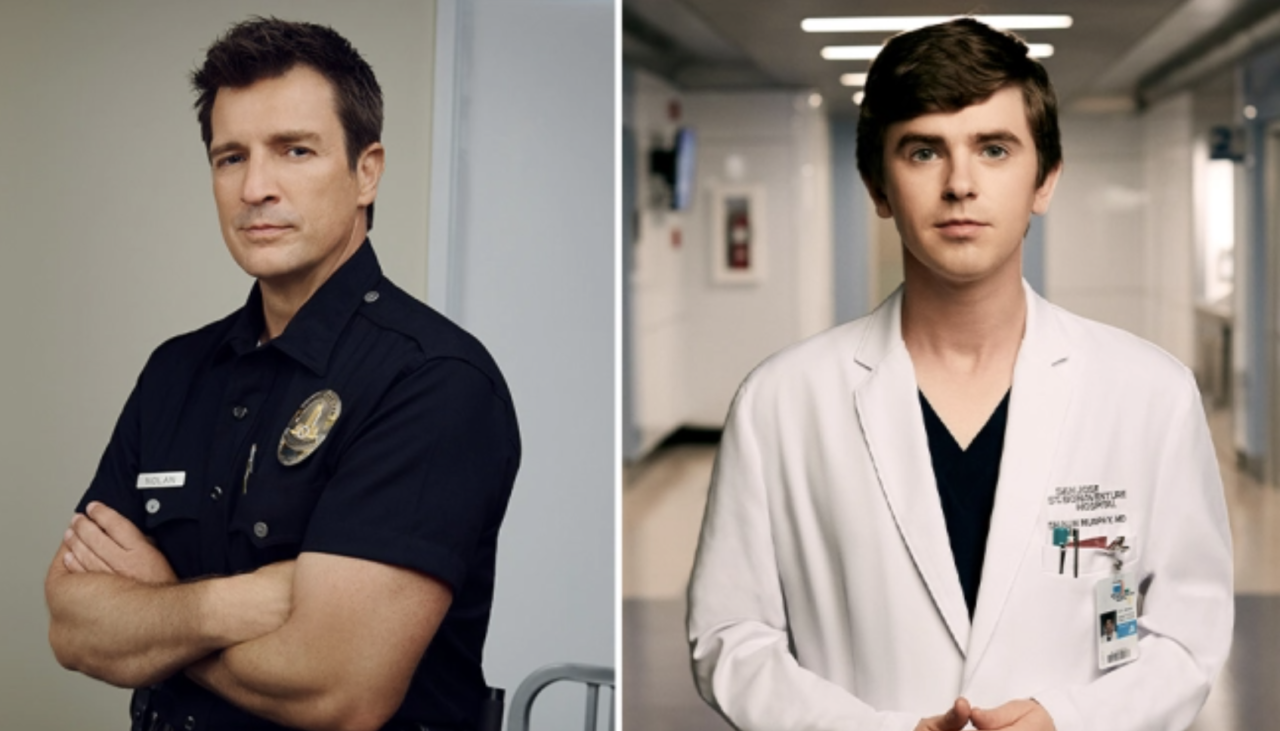 Both “The Rookie” and “The Good Doctor” have been renewed at ABC.

The renewals come as ABC is also prepping a potential spinoff of “The Rookie” starring Niecy Nash. The spinoff will be introduced in a two-episode backdoor pilot during “The Rookie’s” fourth season.