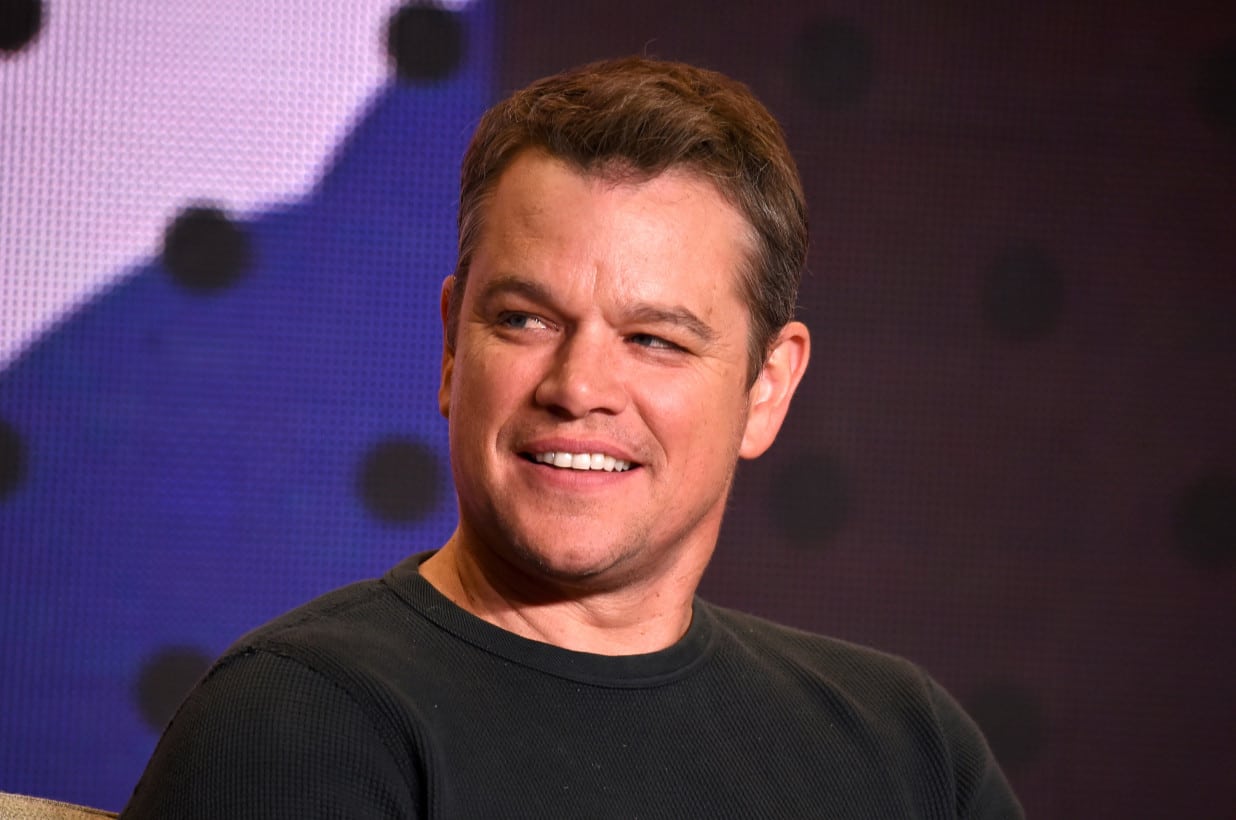 If fans were excited to see Matt Damon‘s cameo in “Ocean’s 8,” they’ll be very disappointed.

The all-female heist movie was released on Friday, but viewers will note that Damon’s cameo landed a spot on the cutting room floor instead of on the big screen.

“[Picking the cameos] is an eclectic process of: How does it fit in the story and how is the narrative unfolding?” “Ocean’s 8” director Gary Ross told The Hollywood Reporter. “This more than any movie I’ve done had a really copious editorial process where you play with stuff, you find stuff. I’ve never shot anything after I’ve wrapped on any other movie before, but in a heist movie and an ensemble movie, you’re still working on the play …”

“There were a lot of people who were gracious to us that just for editorial and storytelling reasons didn’t make it in and some who did,” Ross said of Damon’s absence. “If you know, we ended up shooting probably another 10 days afterwards, so there’s a lot of material and a lot of shaping. But it really just comes to storytelling.”

Damon’s absence comes after fans of the franchise launched a petition to have Damon’s cameo cut from the film after he made controversial comments about the #MeToo movement and Harvey Weinstein.

“I do believe that there is a spectrum of behavior … there’s a difference between patting someone on the butt and rape or child molestation,” Damon told ABC News in the fall. “Both of those behaviors need to be confronted and eradicated, without question, but they shouldn’t be conflated.”

THEN AND NOW: 38 Celebrity Kids Who Are All Grown Up