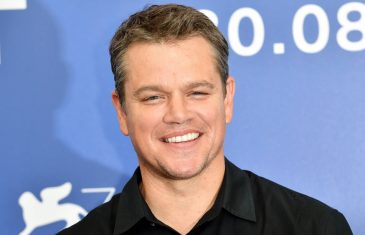 Matt Damon will star as fugitive billionaire commodities trader Marc Rich in “The King of Oil” at Universal Pictures with John Krasinski producing through his Sunday Night Productions. The project, which is in the early stages, is being developed as a starring vehicle for Damon. It’s based on “The King of Oil: The Secret Lives of Marc Rich,” […] 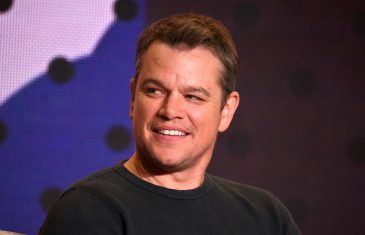 If fans were excited to see Matt Damon‘s cameo in “Ocean’s 8,” they’ll be very disappointed. The all-female heist movie was released on Friday, but viewers will note that Damon’s cameo landed a spot on the cutting room floor instead of on the big screen. “[Picking the cameos] is an eclectic process of: How does […]

Matt Damon Moving Family to Australia Because of Trump

Matt Damon is moving his family to Australia — in part because the liberal star’s fed up with President Trump. Damon, 47, reportedly has purchased a property in Byron Bay, New South Wales, according to Sydney’s Sunday Telegraph. The home’s next door to a place owned by Chris Hemsworth — with whom Damon recently appeared in […]