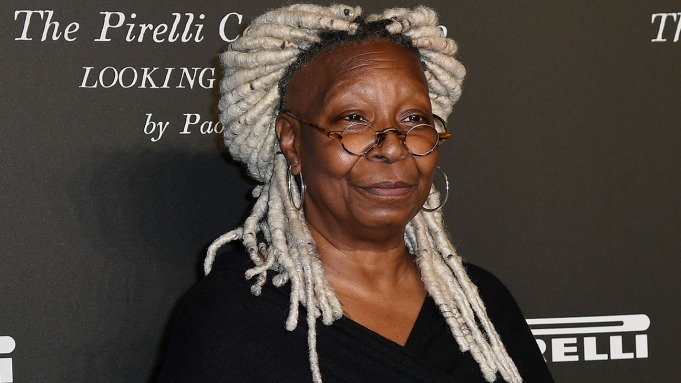 Whoopi Goldberg is receiving heavy criticism after making a comment on Monday’s The View that the Holocaust was not about race.

The View host and moderator made the claim on the latest episode of the ABC program during a discussion about a Tennessee school district voting to pull Art Spiegelman’s Pulitzer Prize winning graphic novel Maus, which is about the Holocaust, due to “inappropriate language” and nudity.

Co-host Ana Navarro pointed out, “But it’s about white supremacists going after after Jews–”

“But these are two white groups of people!” Goldberg said. “The minute you turn it into race it goes down this alley. Let’s talk about it for what it is. It’s how people treat each other. It doesn’t matter if you’re Black or white, Jews, it’s each other.”

Goldberg’s comments have drawn immediate backlash from some viewers, as well as from some Jewish leaders.

Anti-Defamation League CEO Jonathan Greenblatt tweeted: “No @WhoopiGoldberg, the #Holocaust was about the Nazi’s systematic annihilation of the Jewish people – who they deemed to be an inferior race. They dehumanized them and used this racist propaganda to justify slaughtering 6 million Jews. Holocaust distortion is dangerous. #ENOUGH.”

While the US Holocaust Museum, in what seemed to be a Goldberg subtweet, wrote, “Racism was central to Nazi ideology. Jews were not defined by religion, but by race. Nazi racist beliefs fueled genocide and mass murder.”