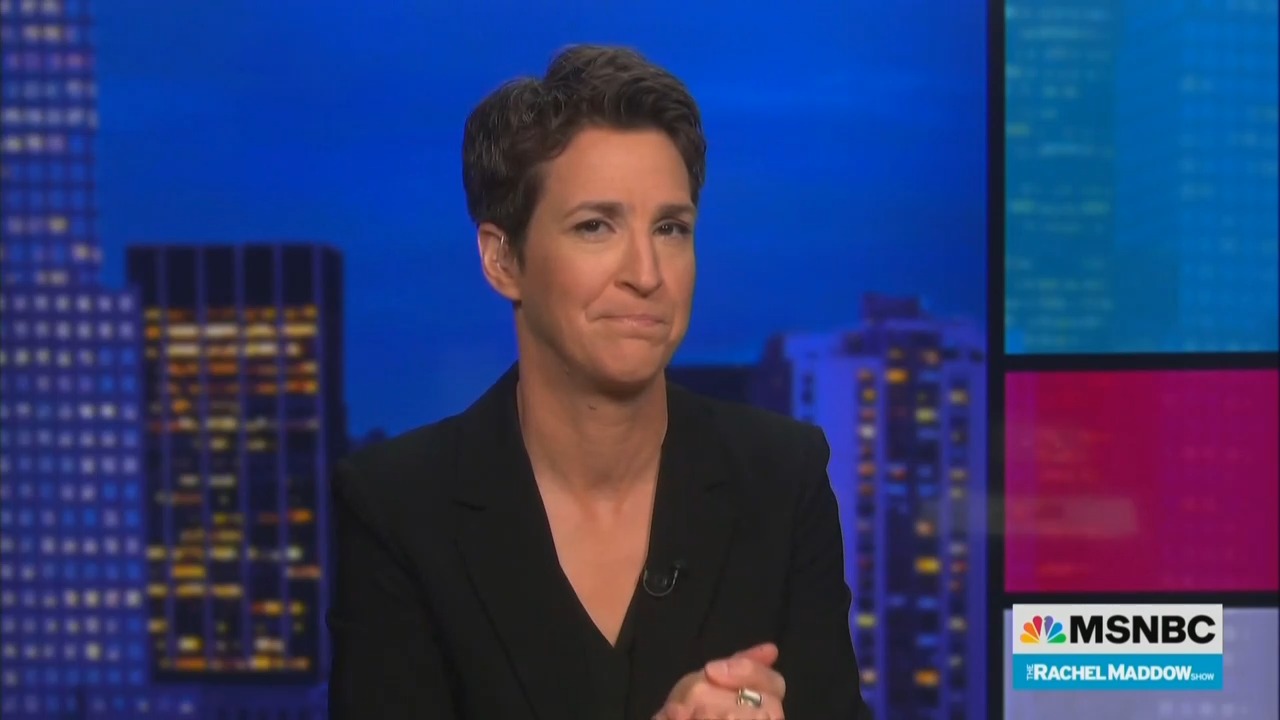 MSNBC’s top-rated host will announce Monday night that she is taking a hiatus from her prime time hosting gig. The hiatus comes just months after Rachel Maddow signed a new contract amid reports that she had considered leaving the network.

An MSNBC source confirmed the hiatus to Mediaite, and said it will begin on Friday. The source said Maddow would be taking several weeks off from her nightly show to work on several projects for NBCUniversal, including a new podcast and a film based on her latest book Bag Man.

Maddow will not be totally absent from the air during her hiatus, however. She will return to MSNBC for special events like President Joe Biden’s State of the Union address.

Insider’s Claire Atkinson was first to report on Monday that Maddow had “just told her staff she is taking a hiatus and will be back in a few weeks.”

“Maddow’s break to re-energize and also set up her new outside projects will be temporary” the report added, noting that Maddow will return to her program soon and will even host a special program during her hiatus.

Maddow’s new deal reportedly pays her a whopping $30 million per year to stay at MSNBC through the 2024 election.

Media speculation in the middle of 2021 believed that Maddow would leave MSNBC to launch her own media company.