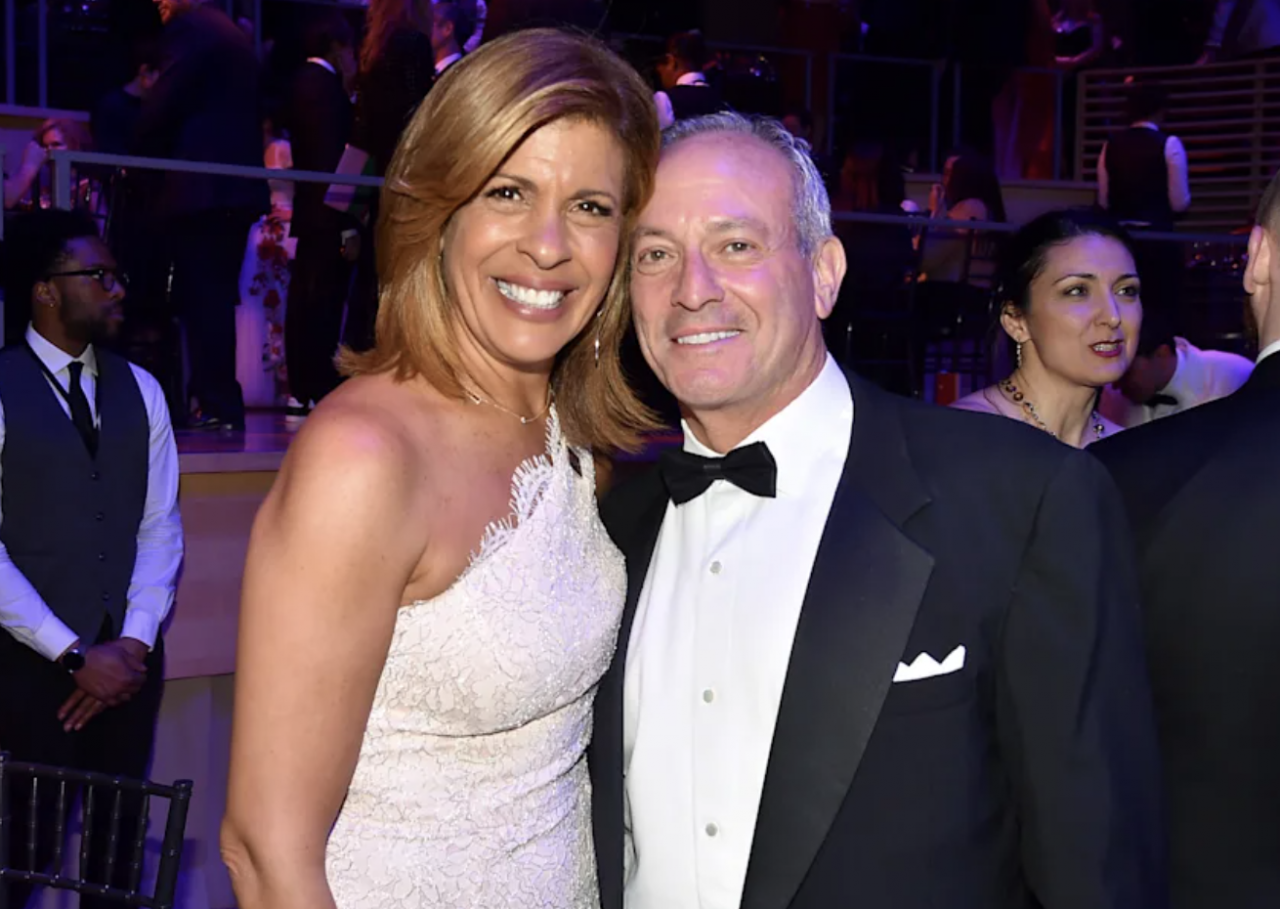 Hoda Kotb has split from fiancé Joel Schiffman after eight years together.

The Today show anchor — who shares daughters Haley Joy, 4, and Hope Catherine, 2, with the businessman — announced the news during the third hour of the morning show on Monday.

“Joel and I have had a lot of prayerful and really meaningful conversations over the holidays and we decided that we’re better as friends and parents than we are as an engaged couple,” the 57-year-old newswoman said on Today With Hoda & Jenna. “So we decided we are going to start this new year and begin it on our new path as loving parents to our adorably delightful children — and as friends.”

Kotb said viewers had been asking why she wasn’t wearing her engagement ring. She admitted feeling “weird” and “awkward” sharing the news publicly and had been “struggling with” what to say. However, “often we share the joyous pieces of our life,” she said. “The engagement… The adoption of my children and all the joy.” She said she’s sharing the breakup because life isn’t always “a pretty picture.”

Plus, she added, “I think “a lot of women know what this feels like in this moment to be changing course in life. I feel really brave in this moment.”

Kotb called Schiffman, 63, a “great guy” and “kind and loving person.” She said they are “both good” and are focused on co-parenting “those two lovely kids.”