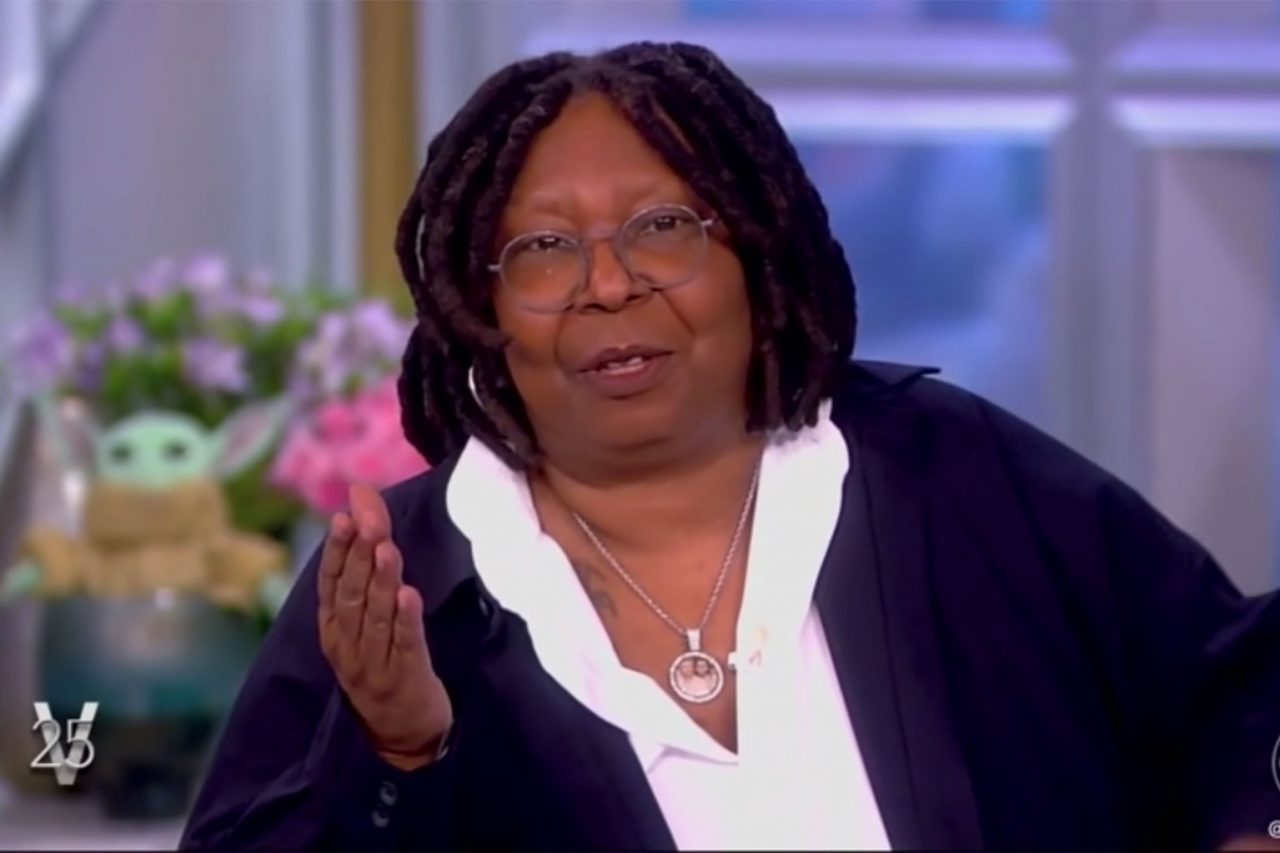 Whoopi Goldberg issued an apology for saying that the Holocaust was “not about race” on the show Monday morning.

“The View” co-host attempted to quell the outrage over her remarks by posting a tweet that offered her “sincerest apologies.”

“On Today’s show, I said the Holocaust ‘is not about race, but about man’s inhumanity to man.’ I should have said it is about both,” Goldberg said in a statement Monday night.

“As Jonathan Greenblatt from the Anti-Defamation League shared, ‘The Holocaust was about the Nazi’s systematic annihilation of the Jewish people — who they deemed to be an inferior race.’ I stand corrected.

“The Jewish people around the world have always had my support and that will never waiver. I’m sorry for the hurt I have caused.

In a Monday night appearance on “The Late Show With Stephen Colbert,” Goldberg addressed the Holocaust comments before talking about an upcoming Lifetime movie that she produced.

“It upset a lot of people which was never ever ever ever my intention,” she told Colbert. “I thought it was a salient discussion because as a black person I think of race as being something that I can see. People were very angry and they said ‘no no we are a race – and I understand.

“People, you know, decided I was all these other things I’m actually not. I’m incredibly torn up by being told these things about myself. And I get it, folks are angry. I accept that and I did it to myself,” she said. “This was my thought process and I’ll work hard not to think that way again.”