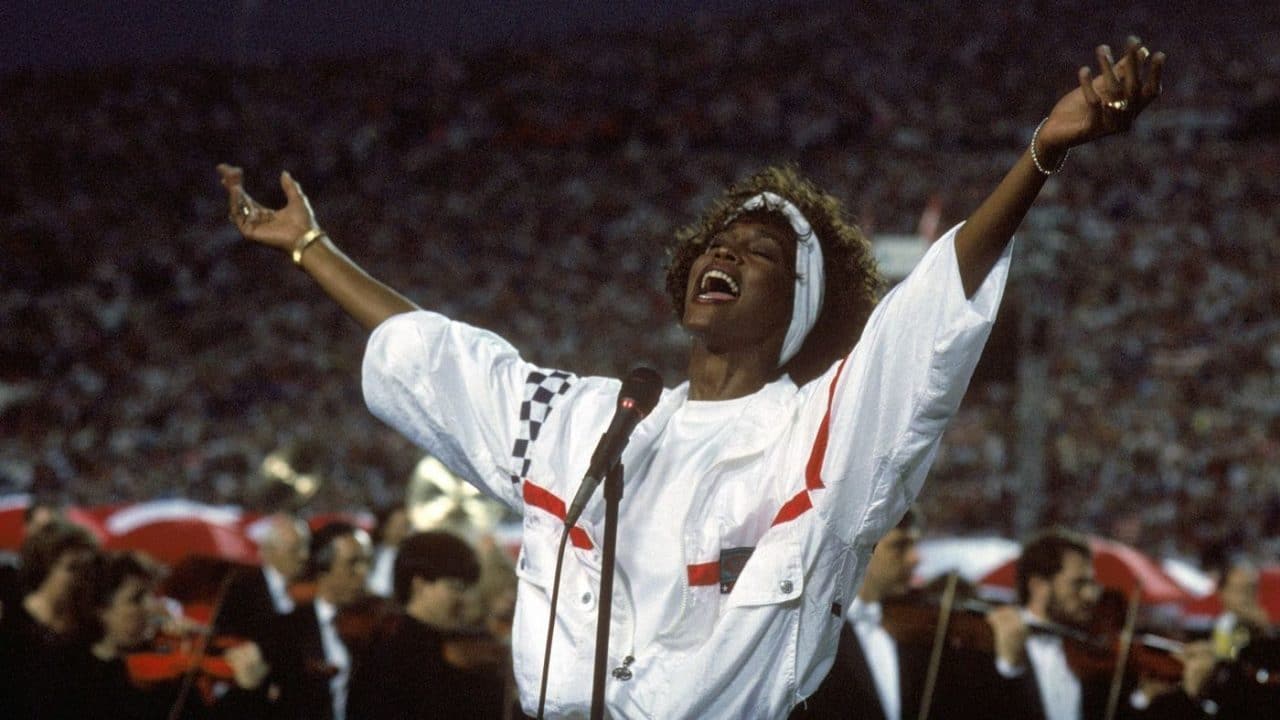 “The biggest devil is me,” Whitney Houston told Diane Sawyer in her most infamous interview.

It was an exchange confirming years of speculation that the pop superstar had struggled with substance abuse, a dependency that ultimately contributed to her death at age 48 in 2012.

By the time the interview — the same one where she proclaims “crack is wack” — appears in “Whitney,” a new documentary on the late singer, the viewer had already seen enough of Houston’s downfall to know far more was at play with the singer than once believed.

The tragedy of Whitney Houston has been well told — particularly in the years since her heartbreaking death, hours before the Grammy Awards — yet parts of her story remained untold until “Whitney,” an intimate, unflinching portrait on the star that premiered Wednesday at the Cannes Film Festival and simultaneously screened to select media in Los Angeles.

Directed by Oscar-winning filmmaker Kevin Macdonald and given the blessing of the late singer’s estate, “Whitney” has already made headlines out of Cannes and will surely earn a place in the pop culture conversation this summer — it’s scheduled for a U.S. theatrical release on July 6 from Roadside Attractions — and beyond.

The film reveals a singer who struggled with her identity on and offstage, someone who was haunted by a childhood marked with sexual abuse and friction with her parents, unable to overcome her demons and desperate to correct course for herself and her daughter, Bobbi Kristina Brown, who tragically died in similar circumstances a few years after Houston.

Pegged as the “unvarnished,” definitive story of Houston, Macdonald’s retrospective is the second documentary about the singer in the last year, following Nick Broomfield and Rudi Dolezal’s 2017 film, “Whitney: Can I Be Me.”

Both films trace the singer’s path to pop ubiquity from her youth amid the turmoil of Newark, N.J., in the 1970s and finding her voice in church under the tutelage of her mother, Cissy Houston.

Cissy, an extraordinary gospel singer who toured with Aretha Franklin, groomed her only daughter to sing “from her gut … and her heart,” which eventually caught the attention of producer Clive Davis, who signed a teenage Houston and launched her to stardom in the late ’80s, and remained a key fixture in her career until the end.

We know the story from there: Girl meets bad boy (R&B heartthrob Bobby Brown) and continues to reach dizzying heights of pop and Hollywood fame, until her once incandescent presence and goosebump-inducing voice begin succumbing to a cocaine addiction that unravels her in front of the world, turning her into a sordid tabloid fixture before ending her life.

Although “Whitney” and “Can I Be Me” boasted unseen archived footage and interviews with the singer’s closest confidants, Macdonald’s film unfolds as a stunning profile of a star many of us assumed we had known intimately given her rise and fall in the public eye.

Where “Whitney” ultimately separates itself is in Macdonald’s access to her family and the contextual lens he provided to her storied career.

Although Houston reached stratospheric levels of pop stardom that have rarely been replicated, she struggled with feeling unaccepted by black listeners — she was famously booed at the Soul Train Awards — and the director links her insecurities with her blackness to a childhood plagued with enough bullying that her parents changed her school (her peers, Cissy says in the film, were jealous of Whitney’s lighter complexion and statuesque looks).

“Whitney” offers new insight into her most majestic triumphs — her performance of “The Star-Spangled Banner” at the 1991 Super Bowl and the heights that 1992’s “The Bodyguard” took her to, especially — and unseen footage of her rehearsing and recording, scenes that are bone-chilling glimpses of her gift, made all the more tragic by the amount of pain she carried throughout her career.

Macdonald deftly explores how the singer was encouraged, if not forced, to present herself in a particular way for the public’s consumption — which meant shielding her sexuality, described as “fluid” by her closest friends and colleagues.