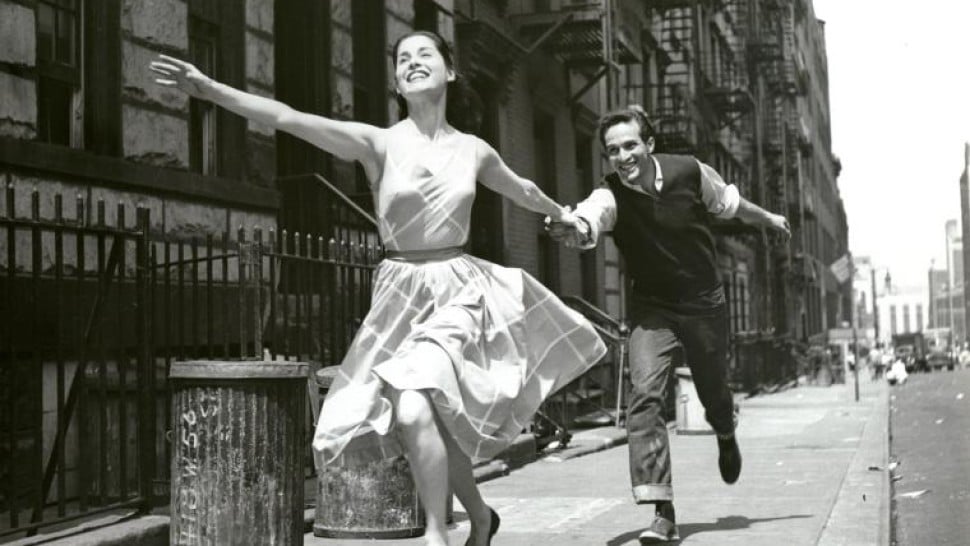 Tony Award winner Ivo van Hove will direct a Broadway revival of West Side Story. Performances will begin December 10, 2019, at a theatre to be announced before a February 6, 2020, official opening.

The news of the Scott Rudin-produced revival arrives as Steven Spielberg and Angels in America scribe Tony Kushner move ahead with their big screen remake of the 1957 musical, which introduced audiences to the Jets, Sharks, star-crossed lovers Tony and Maria, and such songs as “Tonight,” “America,” and “I Feel Pretty.” The original film adaptation won ten Oscars including Best Picture in 1962.

The musical, featuring music by Leonard Bernstein, lyrics by Stephen Sondheim, and a book by Arthur Laurents, has seen a recent wave of presentations worldwide as part of centennial celebrations of both Bernstein and Robbins. The last Broadway revival opened at the Palace Theatre in 2009, earning Moulin Rouge! star Karen Olivo a Tony for her performance as Anita.

This marks van Hove’s first Broadway musical after helming a 2000 revival of Rent in Amsterdam and Off-Broadway’s Lazarus. He won a Tony in 2016 for his work on A View From the Bridge and is gearing up to direct stage adaptations of All About Eve and A Little Life, as well as a production of Mozart’s Don Giovanni for Paris Opera and the Metropolitan Opera.